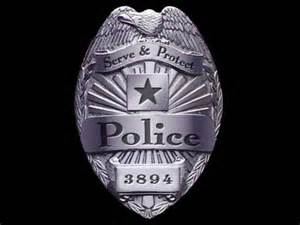 One percent of the American population has or does serve in our Military.  There are 320 Million people in the U.S.. There are LESS THAN One Million Police Officers in the entire Country.

Man as a species is a predator, our tendency towards violence is a fundamental keystone of who we are. As thinking creatures it is our want to get through life without violence… we fail on so many levels as a species even though on the individual level we do rather well… why is that?

The History of Mankind is defined through it’s wars. The world has been without a major war for 60yrs.  Russia and China are building weapons and bases. The US and the Brits are dismantling weapons and bases.  The French refuse to fight but will sell any weapon to anyone…. and the Middle East is on FIRE.

May you live in Interesting Times…. I swear if I ever find the Chinaman that said that he’s gonna have a bad day.

Here is my Friday Tune…. a little Bluegrass, very different, but very apropos