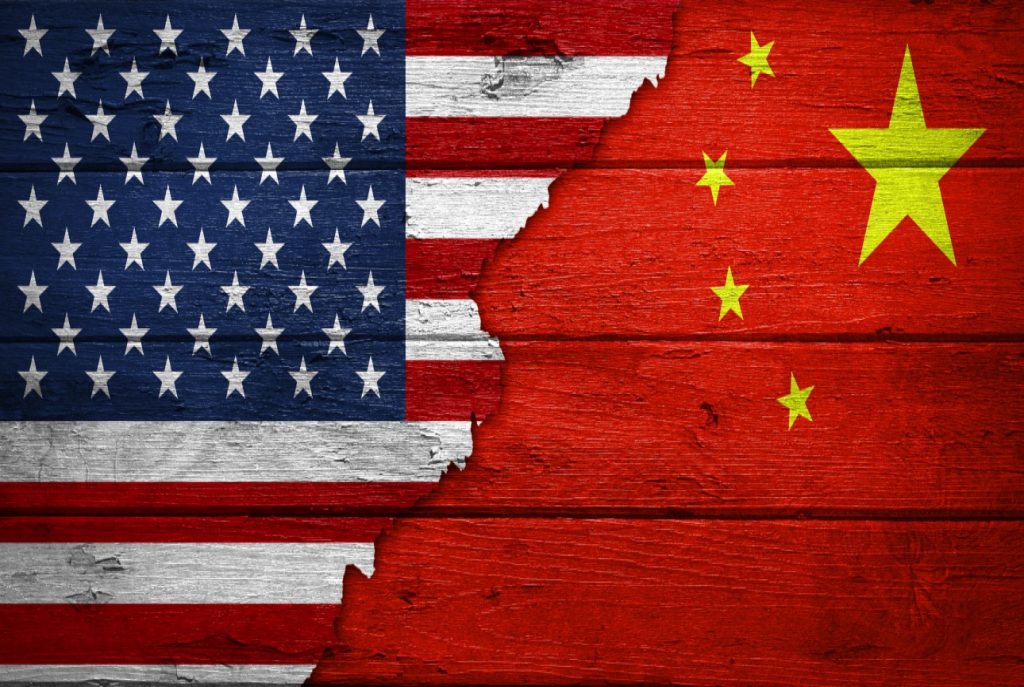 This week while the US burns from rioting Democrats and the Democrats announce that they refuse to come back to work for another month the World moves on.

The Trump Administration gave the hardest shift in Policy on China since before Nixon breached the Chinese Wall.

These are some of changes. The Chinese pass 1 Trillion Dollars through the NYSE that money has “a pass” negotiated by Joe Biden that allows the Chinese companies and entities a “waiver of audit” they do not have to show their books. No other Country or Corporations has that pass, now neither do the Chinese.

The US has already taken the Chinese to the Hague and Won over them claiming false territorial waters building a military base on man made Islands. That case has formally been brought as Charges against the Chinese at the UN.

The most significant change and Charge are the second set brought against China for Treaty Violations over Hong Kong. The Sino-British Joint Declaration is a treaty signed between the United Kingdom and China on Hong Kong under Chinese sovereignty. Signed on 19 December 1984 in Beijing negotiated by Thatcher. It is was designed and agreed to by the Brits and the Chinese to guarantee Hong Kong’s Independence even as they were brought back under Chinese Sovereignty.

Official Charges were delivered at the U.N. for Violating that Treaty which still has legal authority over Hong Kong for 27 more years.

And to add insult to injury he officially demanded that China explain it’s actions to the World over their handling of the Corona Virus that has killed almost 100 Million People world wide.