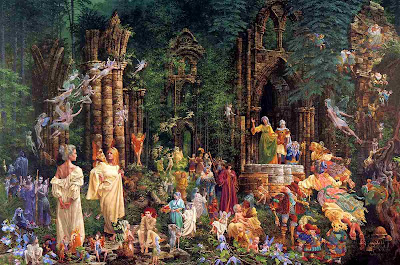 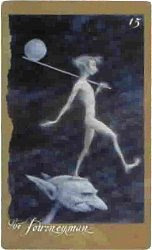 It’s moving night, They’ve packed their things and spread their wings. Time to go where the cool waters flow, the flowers bloom, and all things are green. If you see a flicker out of the corner of your eye, or think you here a gentle sigh. Remember it’s moving night the Fay have taken flight. 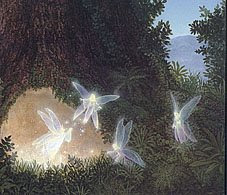 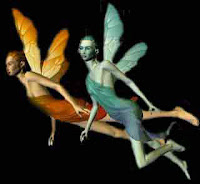 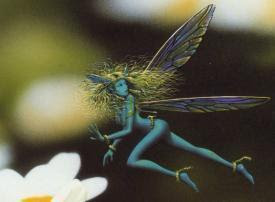 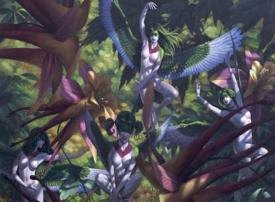 What You don’t believe in Faeries ? Well I do, after all I am a TROLL