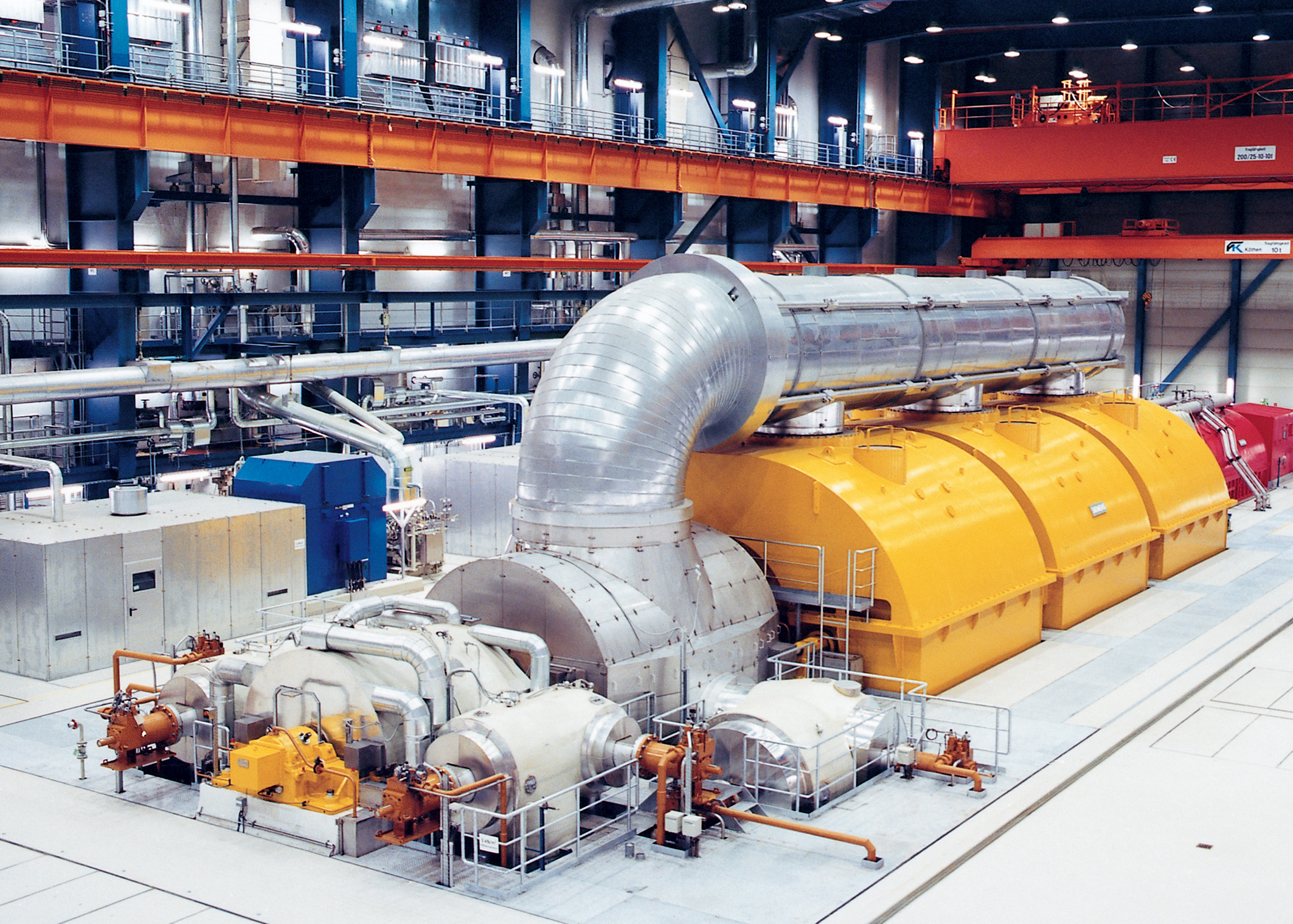 Apart from GBNews and the Guardian, not a single MSM operator, tv, online or print, has covered the ‘Armed’ intervention of Dutch Police when arresting farmers legitimately protesting against the Government decisions to slash livestock numbers on farms by 30%. This is because cow manure, when mixed with urine, releases ammonia which allegedly detracts from natural habitats. The Dutch Government brought in a law which calls for strict emission rules to be observed by farmers regarding ammonia and nitrogen: but the farmers state that they are the only part of the economy to be so targeted, as most nitrogen-emitting industries are not bothered at all.

Former US president Donald Trump said at a rally in Florida this weekend that they are fighting against the ‘climate tyranny’ of the Dutch government.

British readers might wonder why I write about such things happening elsewhere, but, do not worry, folks, they are just around the corners for us here in GB&NI as well. Just over the border from Newry, Enniskillen & Londonderry, the Irish Government’s ‘Greenies’ are targeting the Republic’s farmers with a prospective cut of 28% of all Farmers’ livestock producing the emissions which the ‘Greenies’ claim are heating up the planet: despite many scientists refuting all such claims.

Breitbart News claims that there is still significant pressure on McConalogue to implement a curb of 30 per cent, a measure the head of one of the country’s largest farming organisations has said would result in a massive cut in cattle numbers in the country. Ireland’s Minister for Agriculture, Charlie McConalogue, has already agreed to force a cut of either 27 or 28 per cent on the country’s farming sector, a move that will cause significant disruptions to local businesses.

So, coming closer to home, has anyone actually read or understood the crazy ideal pushed upon GB&NI by the stupidity of ex-PM Theresa May when she signed up for the ‘effing NET ZERO policy by 2050? And of course endorsed by the wealthy Lying Ex-Prime Minister Johnson and his Greenie-loving bloody wife Carrie! How will we heat our homes without gas boilers? How will we charge all the ‘effing electric vehicles  we shall all have to buy or use when the National Grid runs out of power because the strain is too much?  All those super-expensive Electric vehicles bought because the stupid CNUTS banned the sale of  petrol and diesel vehicles by 2030!

When the  House of Lords Climate Change Committee expressly states that the greatest burden for paying these EXCESSIVE charges covering the costs of net zero to be met exclusively by energy users through their bills is regressive and would place a severe burden on many consumers, particularly given the present surge in energy prices which is putting intense pressure on those least able to pay.

The ONLY Candidate for PM who spoke out against Net Zero was kicked off the ballot because Kemi spoke the exact truth, which no-one wants to face: we are legislating our Country into poverty and penury because all The F***king British Politicians wish to be F****KING WORLD LEADERS, and no-one of those stupid CNUTS wants to face the truth.