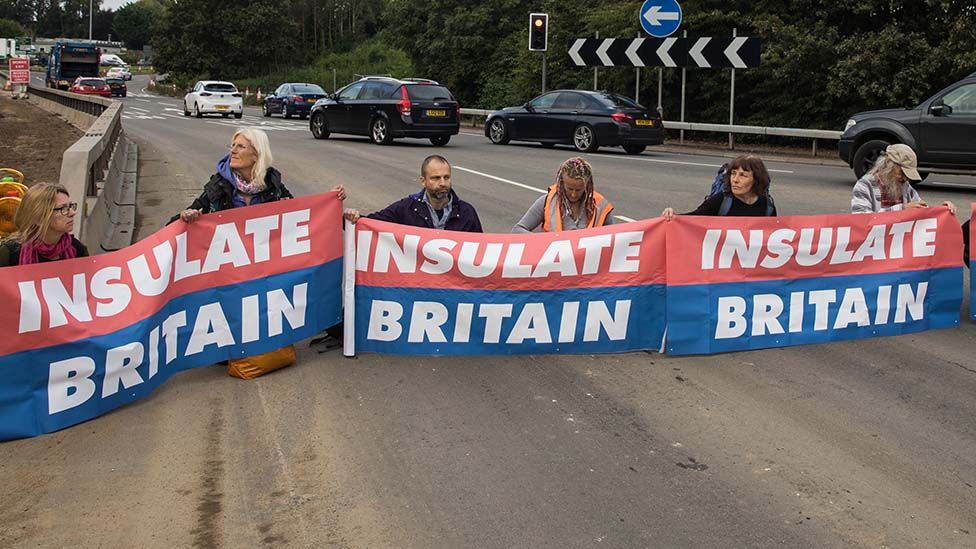 Covid-19 was a wake-up call for millions. But the temptation to fall back into slumber was hard to resist. As restrictions eased, many silenced the alarm, unable to see the bigger elephant in the room. Although the freedom movement was alert to government and media lies on the pandemic, which they rightly dubbed ‘plandemic’, some loss of critical thinking was apparent on the next big thing: war iu Ukraine.

Back in February, when Russian tanks rolled in, I warned that the conflict was primarily about climate change. Few would have believed me back then. Indeed, Putin’s ‘special military operation’ was clearly a response to the escalating threat of Ukrainian military oppression in the Donbas region, involving the fascist Azov battalion. But war was provoked by the West, through a Washington-sponsored coup, massive military build-up by NATO and the presence of several biolabs near the Russian border.

Softer covid sceptics fell for the evil Putin / heroic Zelensky drama. They supported sanctions on Russia and missile supplies to Ukraine. The war is very real, with thousands killed over six months of fighting, and Western political leaders compete with each other in aggressive rhetoric and transfer of public funds. With no sign of any negotiations for peace, this war could go on for years.

Instead of Russia being brought to its knees, the sanctions are actually hurting Western citizens most. After the stopcock closed on the oil pipeline from the east, Europeans are facing a chilly winter. During his presidency, Donald Trump told the German delegation at a United Nations that they would regret their foolhardy dependence on Russian gas. They laughed at him, as did the likes of the Guardian, but who’s laughing now? The most commonly searched internet term in Germany this week is ‘firewood’.

Last winter in Britain, the oddly named Insulate Britain, an offshoot of Extinction Rebellion, held disruptive protests on the M25 and other busy thoroughfares. They were treated with kidgloves by the authorities, in stark contrast to the brutal riot policing at peaceful freedom rallies. These middle-class activists are probably paid for their exploits, as their astroturf campaign is lavishly funded by the likes of George Soros.

In June, Insulate Britain told the media that the government is welcome to use its name. This followed a meeting in which a senior civil servant suggested that its policy to insulate homes to reduce fuel bills should be given the same slogan as the campaigning body that blocked roads for its cause. This was on condition that the government did not detract from its other environmental pledges to save the planet, such as removing gas boilers.

The West must have known that sanctions would hurt its own people. From the globalists’ perspective, war in Ukraine is an unmissable opportunity to pursue its climate change agenda, a contrived crisis to usher in a technocracy of digital surveillance with carbon footprint minoring and rationing.

Perhaps the activities of Insulate Britain, which bemused the British public earlier this year, were an exercise in predictive programming. As exposed by Unity News Network, the heavily-promoted Don’t Pay UK campaign is not for the benefit of the poor who will struggle to heat their homes this autumn and winter. Its backers and motives belie this. Insulate Britain really means impoverish Britain, for the purpose of the dystopian Great Reset.