Because nothing says “seperation of church and state” like the president’s “Passover and Easter greeting”. A snippet, my emphasis:

“As Christians, my family and I remember the incredible sacrifice Jesus made for each and every one of us – how He took on the sins of the world and extended the gift of salvation. And we recommit ourselves to following His example here on Earth …”

Indeed, and let’s hope the president puts up, because this is not “following the example” of the Prince of Peace – 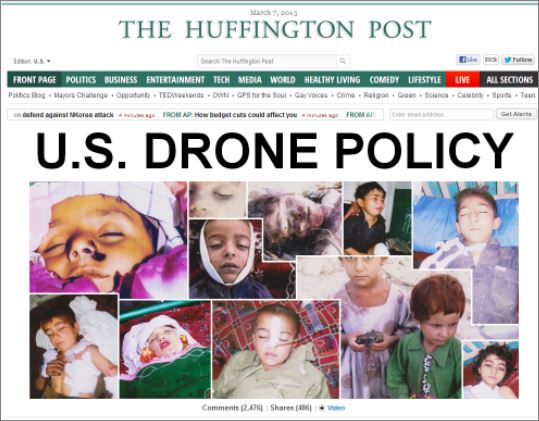