Just for once, I agree with Peter Mandelson!

Shadow Chancellor Ed Balls’ attacks on government spending cuts have become “predictable” and “tiring to the public”, Lord Mandelson has suggested. The former business secretary said arguments about the depth and speed of cuts were outdated and Labour should focus on how to rebuild the economy. To maximise its appeal, Labour must talk about extending prosperity as well as social justice, he added. Mr Balls declined to comment.

I bet he did. Balls has no interest in “extending prosperity” whatsoever. He shares Gordon Brown’s culpability for almost bankrupting Britain and he pursues a narrow economic policy based on class war, like a good little socialist. Mandelson may be duplicitous BUT he is right to point out that Balls does not offer a coherent economic policy that will broadly appeal. 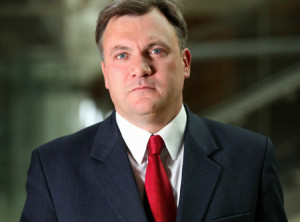