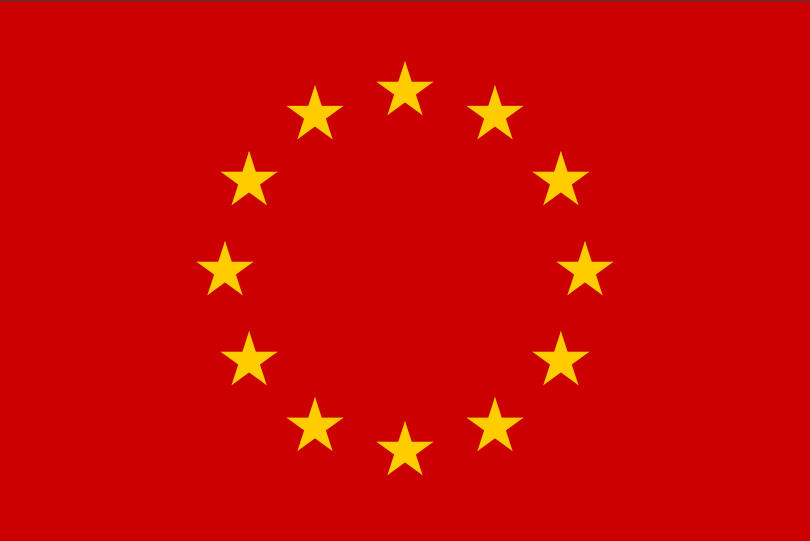 The year finishes with Eurocrats and Europe’s governments  heading for a new year showdown over plans to block a “routine” pay rise for thousands of highly-paid EU civil servants.

Two days before Christmas, EU ministers voted to halve a planned 3.7% annual increase to 1.85%, insisting that more than 45,000 EU officials should be prepared to tighten their belts and ease pressure on the public purse during the recession – like their national civil service counterparts.

Now European Parliament staff are threatening strikes which will disrupt the crucial confirmation hearings for new EU Commissioners who must be approved by MEPs before taking office. With eurocrats’ unions up in arms, the President of the European Commission, Jose Manuel Barroso, looks certain to side with the staff and take legal action against the member states for trying to block the 3.7% pay deal, which is based on a legally-binding formula the member states themselves agreed in 2004.

So, even though the private sector across Europe is cutting salaries to survive in the age of austerity, the Eurocrats see no reason to derail the gravy train, travelling first-class, at OUR expense!

2 thoughts on “ONE RULE FOR THEM…”