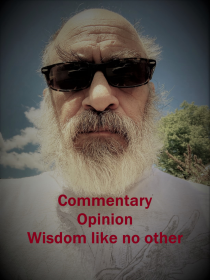 The British judicial system has failed to imprison one-third of convicted sexual offenders, including child predators, in England and Wales over the past seven years.

A report has found that 14,530 of the 44,721 convicted adult sex offenders avoided prison time, receiving instead merely suspended or community sentences, between 2013 and 2020.

6 thoughts on “Pedo’s get a Pass in Britain”