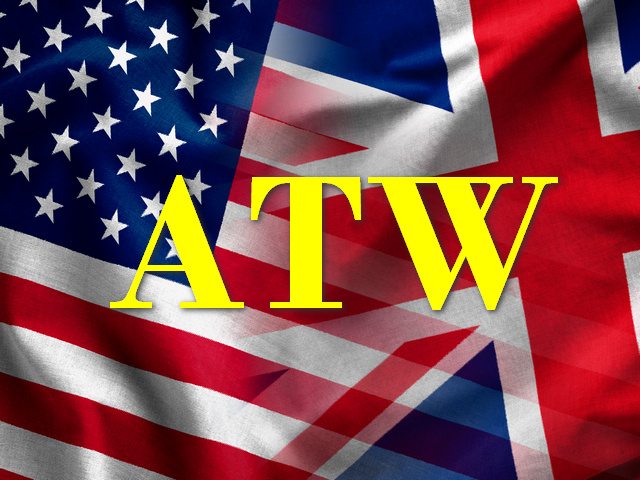 President Biden has decided to defy the Laws of this country to give a gift to Russia of Nord Stream 2, while with the same stroke placing Germany and the EU under foot of Russia. Now the Germans have willingly made themselves a vassal state of Russia as are France and Belgium about to if not as quickly as the Germans. Yet all are placing their Nations Energy Needs into the hands of the very Nation that NATO’s sole purpose to protect them against.

As this Pipeline comes online NATO should be dismantled. It is not worth any nations Treasure and Blood as Germany and other NATO members place their very nations lifeblood under the control of the enemy.

The Europeans for the most part don’t pay their share of the Bill for NATO as it stands, but I see no reason at all for the United States to supply NATO another Dime or piece of equipment going forward, why should we? It is my view and my opinion that these Nations have willingly offered their throats to the Wolf. It is not our problem when that wolf bites.

The following is Senator Ted Cruz explaining how President Biden has broken the Law in allowing this to happen. He speaks just on Nord Stream 2, my words were on the consequences of that Lawlessness.