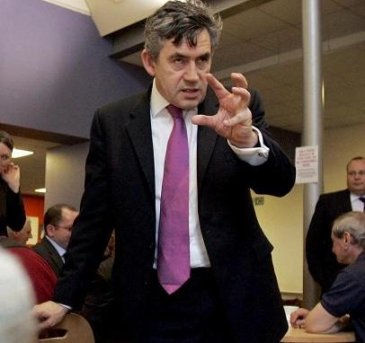 SO let me get this straight: The Man Who Stole Your Old Age could leave Downing Street at any time with a pension pot somewhere north of £3million. Paid for by us, the people without a pension pot to do you-know-what in, because our pensions were stolen by the man with the £3million pot. What’s more, his £3million pension is protected against the theft he himself perpetrated on our own pensions. Not bad for a man who hasn’t had a job since 1983.