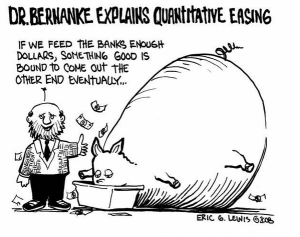 What can go wrong? Just make sure you are not standing too close….