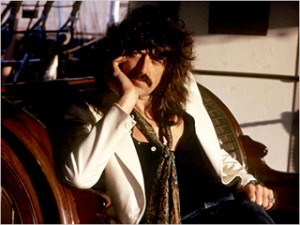 Jon Lord, the keyboardist and co-founder of Deep Purple, has died. He was 71 years old, and according to reports had been receiving treatment for pancreatic cancer since last year.
As a member of Deep Purple, Lord played on all the band’s definitive hits, including their breakout cover of Billy Joe Royal’s “Hush” (Lord’s vibey organ playing gave the song its haunting psychedelic quality) and on the iconic smash “Smoke on the Water,” which he also co-wrote.