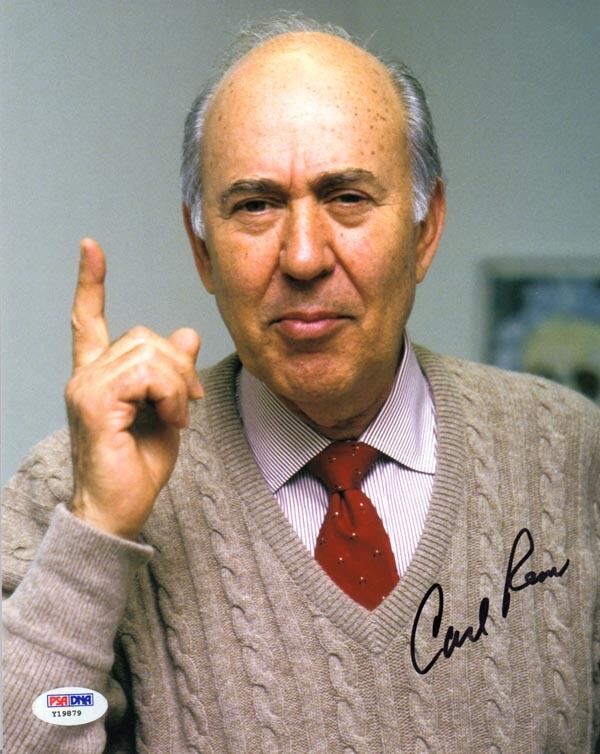 Carl Reiner, the multi-talented legend behind some of TV’s most beloved series, died Monday night at his home in Beverly Hills. He was 98.

Born in the Bronx in 1922, Reiner graduated from high school early at the age of 16 — and worked as a machinist while studying his eventual craft.

The prolific comedian, actor, screenwriter and director’s career eventually spanned more than seven decades, and started with groundbreaking work in live television classics such as “Your Show of Shows.” He co-wrote and acted on that Sid Caesar vehicle from 1950 to 1957 before segueing into an onscreen role in his best-known project: “The Dick Van Dyke Show.”