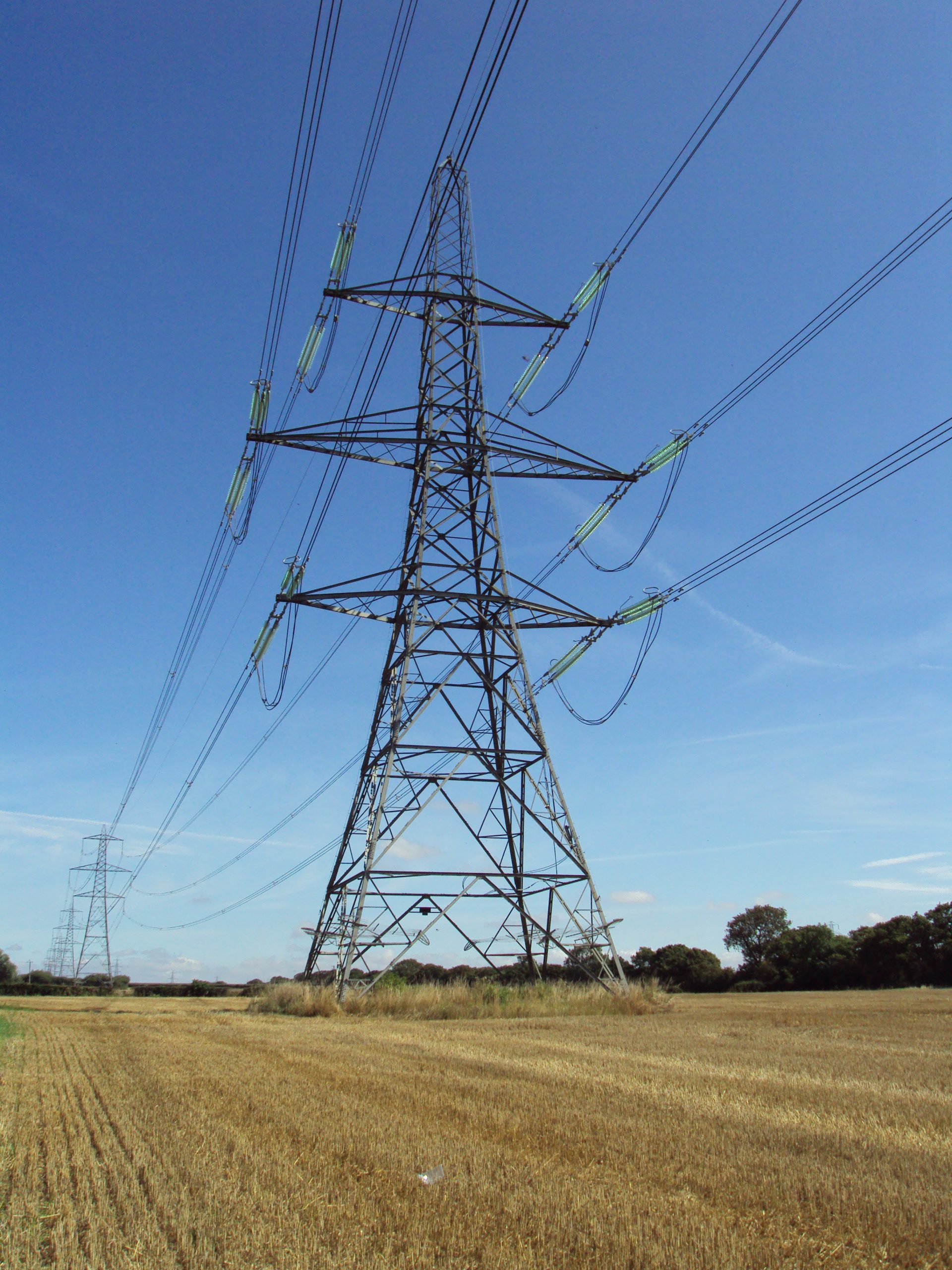 We all know that the energy bills are heading skywards. Indeed, you would have to be at least a hermit  on a religious retreat, to be unaware of the forthcoming Hyper Rise in the price of both Gas and Electric.

But here’s the thing. I’m one of the small band of brothers who get their bills delivered through the letterbox. I have always demanded this small diversion from the relentless march of everything digital. Electricity, Gas, Water, they are all the same, paper bills which cannot be missed in the ‘Inbox’, cannot be deleted by mistake, are there in physical form which simply reminds you that “Sunshine, you gotta’ see to this, pronto!”

So, as I am on a Direct Debit with the Electric & Gas company, I get to see how much is being removed from my bank account every quarter. As you probably know, the Energy Companies compute how much you will be using over the year, divide it by twelve, and thats your Direct Debit.

So this month, the first bill came through, and it was a bit different, because it only showed my electricity bill. About three days later, a second bill came sliding up, and it showed approximately what I expected, which was a small usage of Electricity, a much smaller usage of Gas: leading to a credit surplus left after the payments had ben made to the company: WHICH IS WHAT I WOULD EXPECT.

However, two days after the second bill, a third quarterly bill arrives, and with the aid of ADJUSTMENTS, all the surplus had been wiped out, and I was left, in the opinion of the Energy Company, with just over £1.00 sterling in credit.

So, as I have time to spare these days, I joined the complaints queue, and after waiting just over an hour, I at last spoke to a human being. I explained my dilemma, and asked this bloke, who was actually pretty nice, if he could help me through the mists, and locate my missing money, He called up my bill details, hemmed and harred a bit, call up another screen, and then said that I was dead right, there had been a computer switch-over, some accounts had got confused, and this would be rectified straight away.

Now this is the important bit. He did say that if I hadn’t called up, hadn’t joined the ‘call waiting queue’, hadn’t taken the time to check things out, hadn’t ensured an investigation: the errors would not have been discovered, and I would have been overcharged right up the Khyber Pass.

Check your bills, because everything is computerised, everything is digitised; and if you don’t commence throwing things, even if it is harsh words over a telephone, nothing gets adjusted: because the Computer Never Lies.