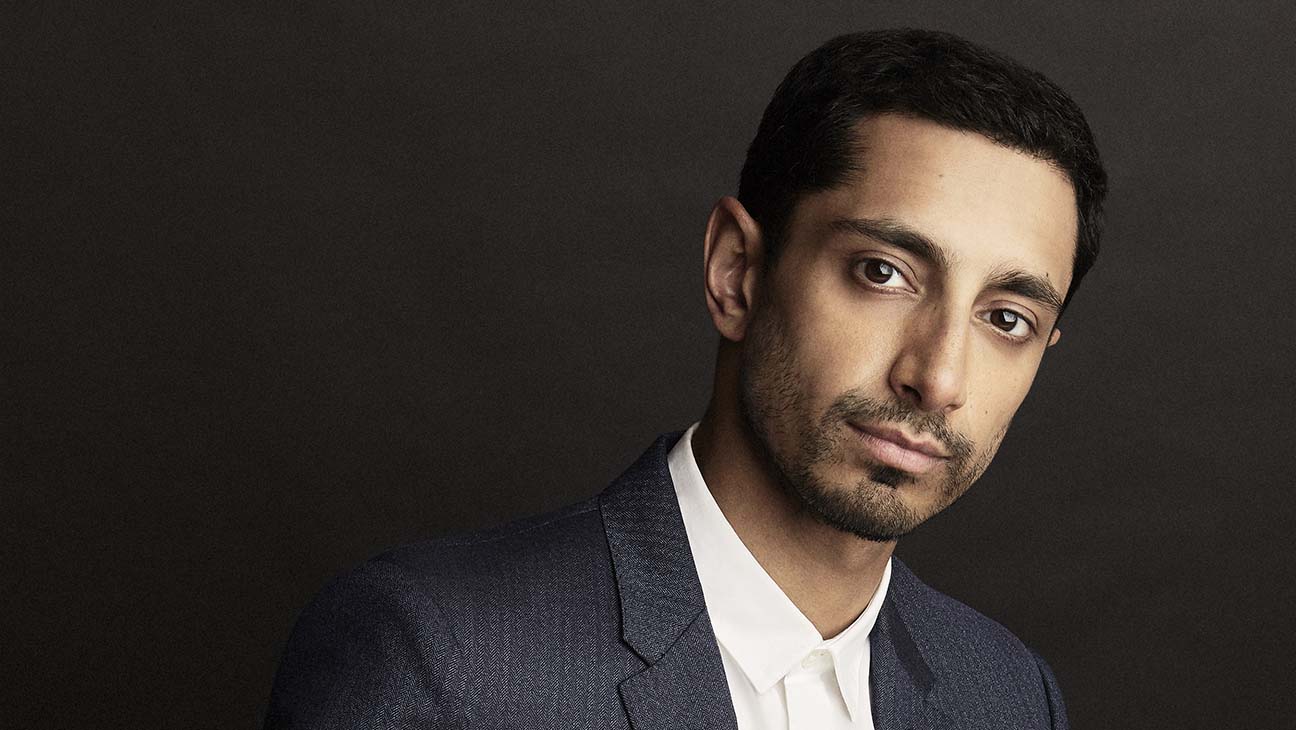 In June 2021, ‘four lions’ actor Riz Ahmed decided to attack the industry that made him famous and presumably wealthy, by attacking it as ‘racist’ and islamophobic’. His main beef was with how muslims were often portrayed on screen, particularly in action films. His complaint was that they were often depicted as terrorists, which in turn ‘reinforces stereotypes’, perpetuating a negative cycle of which muslims, are of course, victims.

In an cinema age when only gay characters seem to be allowed to play gay people, perhaps Ahmed could address who should play muslim terrorists in films? The Germans didn’t complain about Germans featuring in endless war films, and one might think Ahmed may possess the IQ and self awareness to realise muslims wouldn’t be portrayed this way if there wasn’t a global problem with Islamic terrorism. Hollywood is imply reflecting the world as it always has done. In case he hasn’t noticed, muslims are killing people all over the world in the name of their religion.

So, it was therefore interesting to see a short film Ahmed made in 2020 with uber-woke WeTransfer resurface in which the EDL and the police combine to drag minorities out of their houses and shoot them on the street. Such incidents of course don’t happen in the United Kingdom, or other Western countries thankfully. Perhaps the response to terrorism and grooming over a hundred years ago may have been different, but today you simply do not see people dragged from their houses. Ironically such ‘mob justice’ is typically now only seen in Islamic countries – but nevertheless, it seems Ahmed was hoping to portray a stereotype that ‘EDL types’ and the police are in fact cold blooded killers that execute minorities on the street.

Despite the clear whopping hypocrisy, it hasn’t stopped Ahmed continuing to prioritise the muslim narrative at every opportunity. His new (terrible) film “Encounter”, when interviewed, all Ahmed seems to want to talk about is how ‘you don’t normally see families that look this way’ portrayed in films. His obsession with muslim victimhood tropes reveal someone who is over compensating for something. Predictably he referred to Boris Johnson as a c*nt during a television interview, so the man is all about division and divisive language – and such activists should never be taken seriously. He wants to ‘cancel’ artistic freedom and change how films are made. He can, politely, get lost.

Our advice to Ahmed is that he should be grateful for his privileged career and position, and if he wants to change the perception of muslims, stop complaining about movies and become more active in groups that look to end the grooming gang epidemic or the relentless conveyor belt of jihadists radicalised in British ‘faith schools’ and communities. That will have a much greater impact.