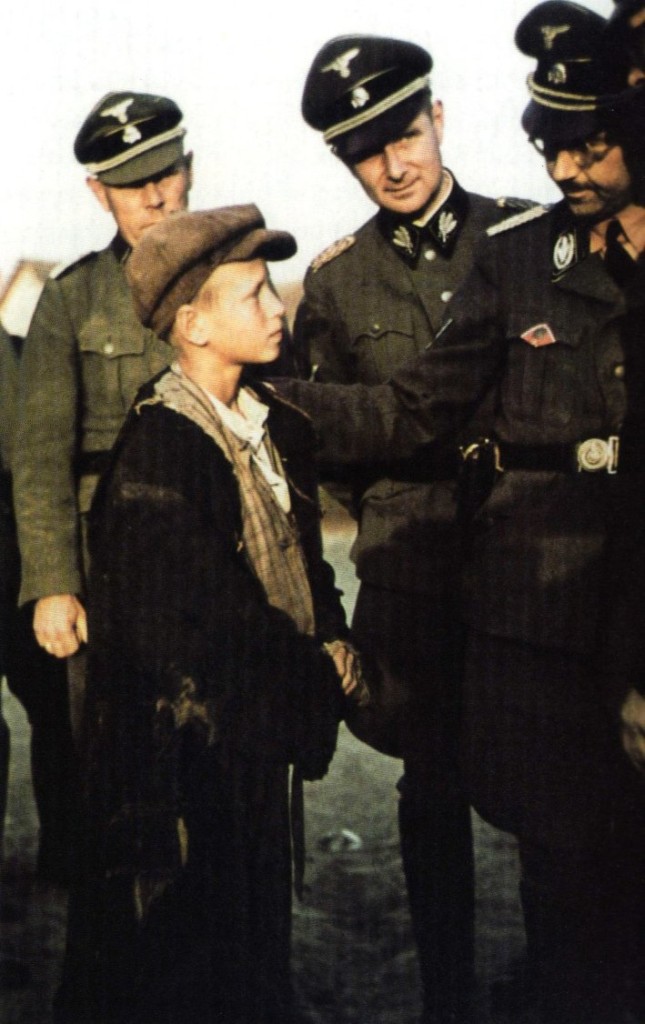 “But. my young friend,  what makes us even more suspicious is the fact that you carried not only two cooked ham sandwiches with mayonnaise, but also a crab salad; both rich in unhealthy super-saturated fats and items forbidden under the new Healthy eating regimes!”