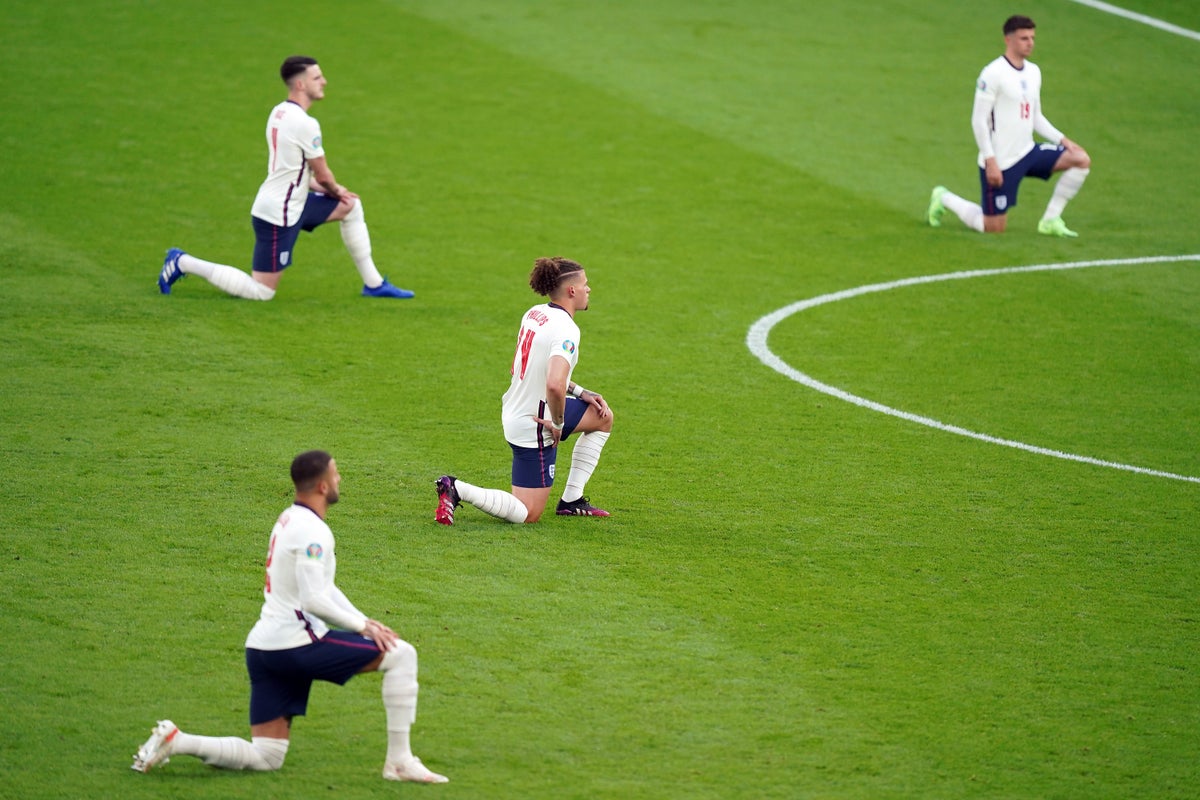 Ahead of COP26 last year, the football authorities took a short break from supporting the marxist political organisation BLM to announce that on the 19th of September 2021, the first ‘net zero carbon neutral’ match would be held between Tottenham Hotspur and Chelsea.

All the onus was of course on the fans; they were asked to cycle or even walk to the match, and the whole thing was promoted by the kings of media virtue signalling Sky Sports.

Fast forward to March 2022. The semi final of the FA Cup has brought together two NorthWest of England teams – Liverpool and Manchester City. In times gone by, semi-finals were held at neutral grounds, aimed at minimising travel and inconvenience for the fans. So for two NW teams, Old Trafford or Goodison Park in the NW would be used, or potentially as far afield as Villa Park in the Midlands. Wembley in the South was the sacred venue for the final only.

However the authorities worked out that there was far more money to be made by hosting the games at Wembley. Bigger capacity, higher prices – the income would increase significantly, and as such the semis were switched to Wembley from the 2007/8 season and decades of tradition was abandoned.

Back to this year’s semi final and the same football authorities that have been ramming ‘net zero’ messages down the throats of fans, asking them to cycle to the ground have announced that they will be laying on hundreds of coaches to bus supporters down the length of England for the match. Many thousands of others (capacity is 90,000) will be clogging the motorways on a Bank Holiday weekend. Fans have angrily raised the issue – the cost, the travel and the pollution, only to be ignored by the football authorities. It seems ‘net zero’ suddenly doesn’t matter when they are directly affected, when it will hit them in the pocket. It is seemingly fine lecturing others and forcing them to change their behaviour, not to mention pay for the privilege. Rules for thee but not for me!

The rainbow lace wearing kneeling footballers who protest every week in arguably the least racist country in the world are now debating whether they should do so in the rampantly intolerant sharia state that is Qatar later this year. We see their sickening empty and hollow virtue signalling for what it is. Kneeling in Qatar would validate ‘right wing’ figures who call out Islam for the ideology it is, so they will overlook gay people being killed, racism, religious intolerance and modern slaves dying by their thousands because left wing political ideology and minimising ‘the right’ trumps all.

Football is being ruined by left wing activists without a shred of morality or consistency of principle, and it is time they were given the red card by everyone from the media to the fans. We must call out their hypocrisy and nonsense at every opportunity.