We are regaled with the ‘heroic actions’ of British and American Special forces as they ‘rescued’ four ‘Aid Workers’ from their kidnappers.

My question is simple. How were the two foreign, silly, stupid, moronic individuals ever allowed to go into Afghanistan in the first place? The most dangerous place on this dangerous planet, and they go in to do what? We are informed by this bunch of do-gooders that they have worked in Afghanistan since 1996, providing relief to vulnerable and isolated communities. Despite recent events, a spokesman said the charity was committed to continuing its work ‘which relies on us working safely within local communities, wherever they may be.’ 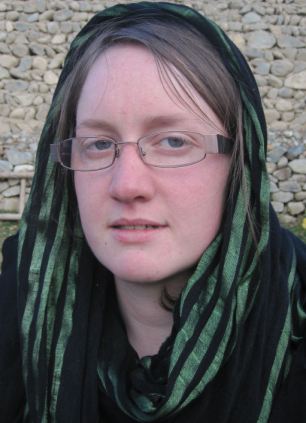 These pillocks are all the same! They know best. They are ‘needed’. I would suggest to this bloody stupid woman, who thinks she knows better than anyone else, to ask herself just one question. Is her life worth the same as any of the squaddies who came hurtling out of the dark to rescue her?