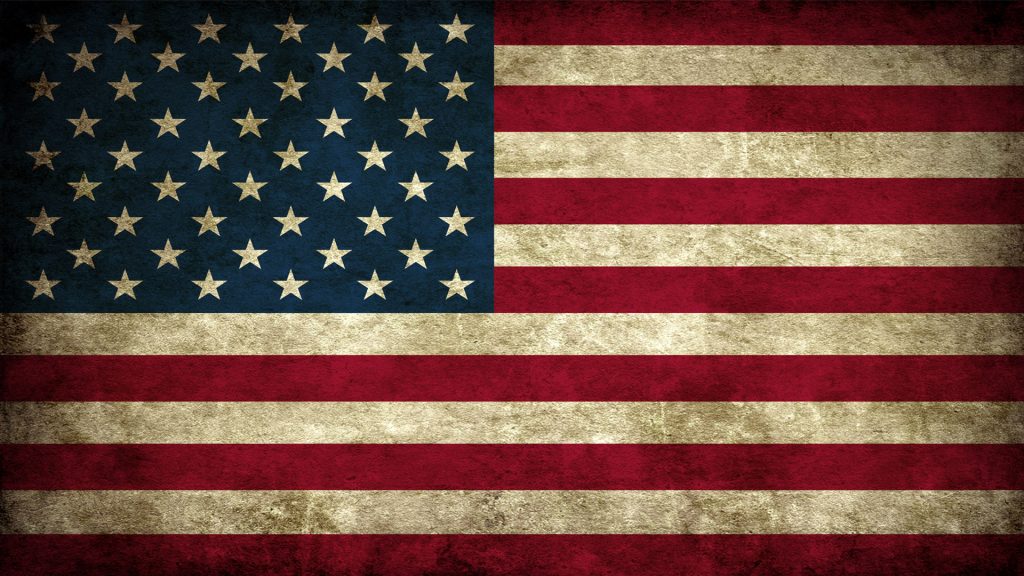 It is now certain that Joe Biden will be President of the United States.

I’ve seen nonsense talk of revolution, riots, open insurrection…. None of that will happen. People will complain and scream, no one will raise arms. No one will riot, loot, or burn. It is not how things are done by civilized people.

There will however be no “healing” no “unity”, there will be angst, animosity, and absolutely no trust.

The ball is in the Democrats court, the last time they had this much power the seized control of one sixth of the economy with Healthcare. They will finish that now. The question is what other direction will they push?

Fossil Fuels will be targeted, but to what extent? Fracking and Oil wells on all Federal Land will end that can be banked on. It will give an immense economic boost to both the Russians and the Middle East while destroying the growth of both oil and lng. In Pennsylvania, the LNG/Oil industry over the past four years has revitalized every area of the State. From the Great Lakes to the Delaware bay, rising waters has lifted all ships, but the plug will be pulled, and all those ships will now sit in the mud and rot along with all the jobs they carried.

The economic damage is coming….. buy gold and bullet’s

The fun part will be watching the social damage. Barack Obama had the opportunity to be the greatest healing force in American History and squandered it. Instead by the end of his Presidency race relation perception was back in the 60s despite the reality of the world around us.

We have turned the Levers of Power over to the Social Warriors. They have a list of grievances and demands along with all the power to implement what they feel the remedy should be and they have no restraint.

There is no equality under the Law, they do not recognize it and so therefore it does not exist. We have no rights. All we have now is what they decide not to take from us. It’s going to be very interesting watching to see how far they go.

May you Live in Interesting Times