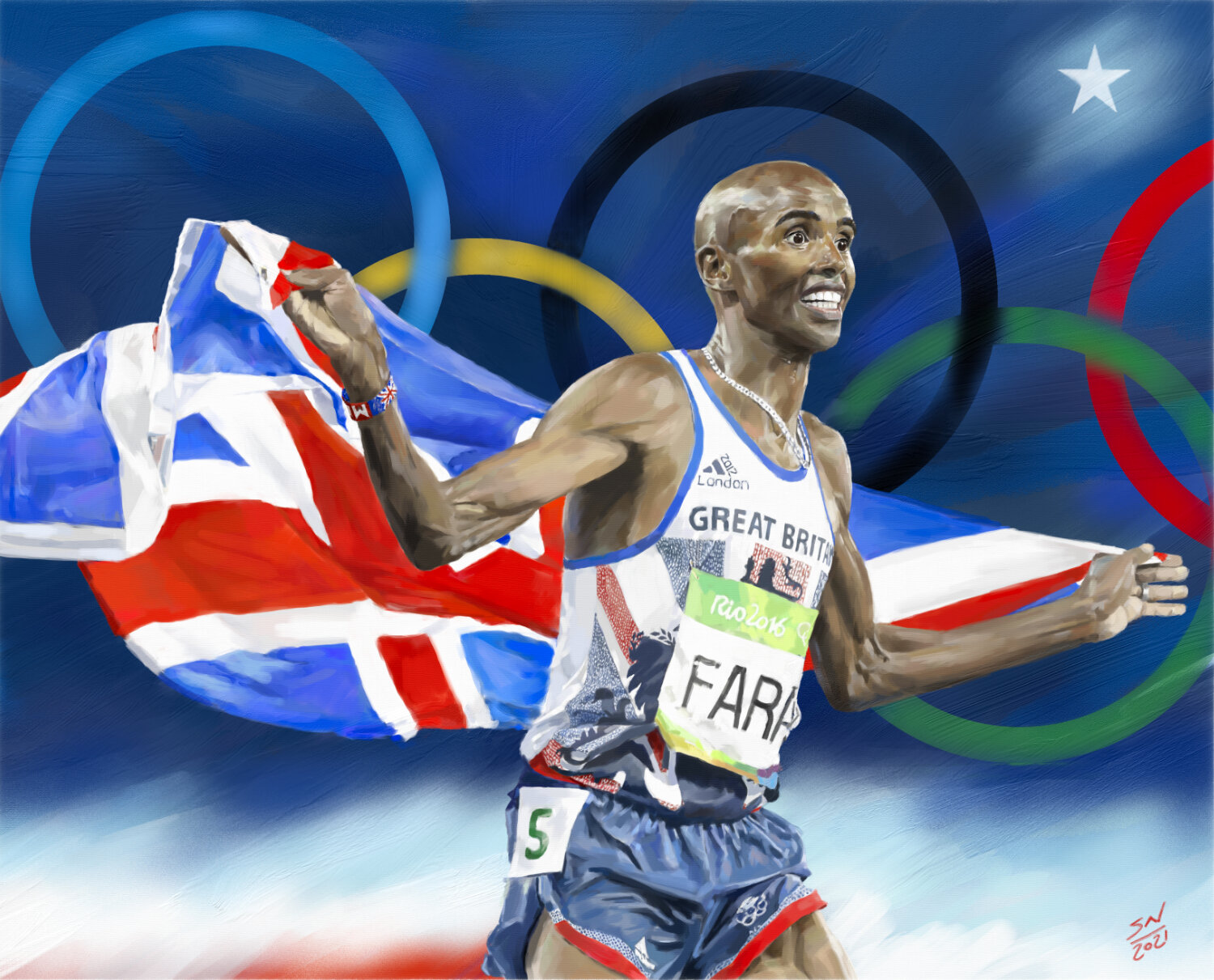 The age when a boy turns into a young man varies between nations, along with such things as educational achievement, experiences of life; but is commonly accepted to be around twelve years old. One of the many the things associated, certainly in Western nations with this change, is the ability to tell right from wrong, to know when you are telling the truth; or when you are lying, Once a young man learns that he has been lied to, or has indeed himself been lying, he has that decision ahead of him, does he point the finger of blame at the liar,, or does he accept that he himself, for whatever reason, was a liar.

Let us now examine the story, the tale, of a young eight year-old Somalian boy who came to Britain claiming his father was killed in the Somali civil war, but much later said he came to Britain with a woman he had never met, and was forced to clean and look after the woman’s children. At some point, he came to the attention of Social Services, who moved him to live with the family whose name he adopted. He became well known in long distance running, winning both 5,000 and 10,000 metre races at the London Olympics. He triumphed again in the Rio Olympics. It should be noted at this point that he never, ever, made any reference to the fact that he knew that his name was made up, he never made any admission that his story was wildly different from the truth.

He even knelt before Her Majesty, when she knighted him at Buckingham Palace, and became Sir Mo Farah.

His athletic progress was challenged when his coach was accused of dealing out drugs to his runners, but Sir Mo denied any transgressions of the rules, and was cleared.

And it is only now that we discover that all the tales, the fairy-tales, of his early life were untrue, that he had consistently and knowingly lied. He lied to gain British citizenship, he lied to the Royal Family, he lied when he was running to represent Great Britain.

Once a liar, always a liar. He said that he has never taken drugs, but do we automatically believe the words of a proven, long-time fraud and liar. The Home Office states that they will be taking no action, in the light of his statements. Why on earth not? He is an illegal immigrant, surely he should , at the very least stand before an Immigration Tribunal?

After all, Sir Mo Farah isn’t even his real name, and at least we know this, because he has admitted that he lied. He lied, and lied, and lied again. Some Role Model!