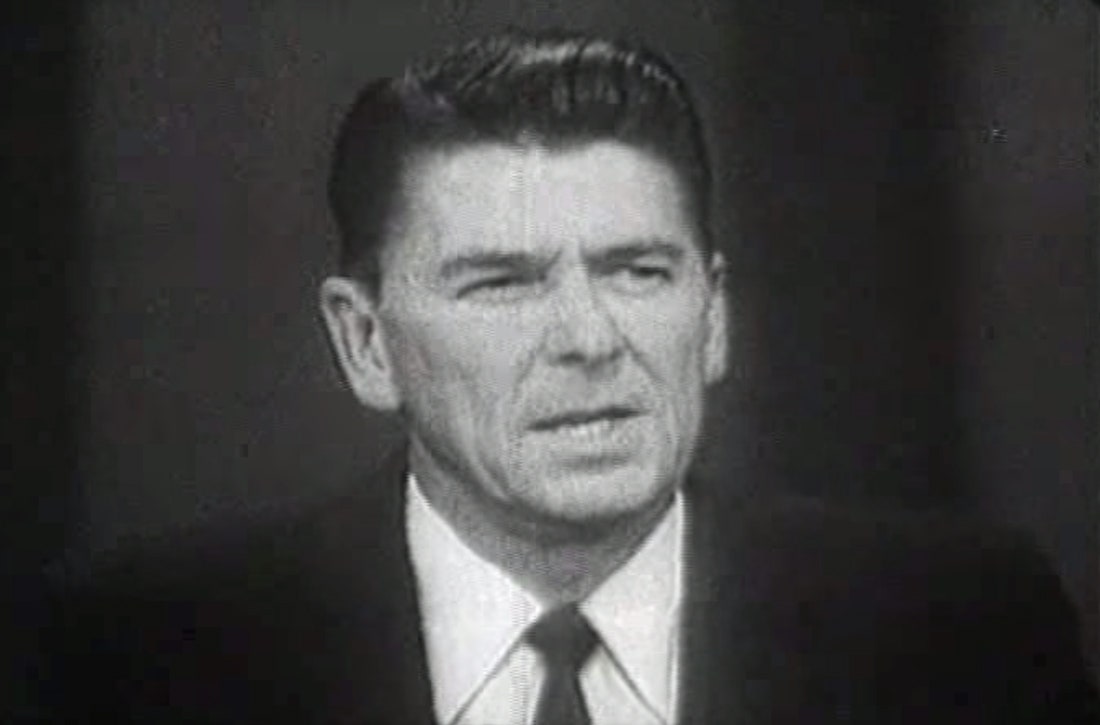 After the past 6 years of what my nation has been putting itself through there is a large group that is feeling despair. What we believe and have believed our whole lives we are now being told is abhorrent. The belief in the difference of right and wrong in every fiber of our existence has been challenged. From sex to the weather we are told nonsense and they say it is science.

Now they are coming for our speech and our right to vote. They say the Federal Government are the only ones that can ensure that both are “safe”. Speech is NOT supposed to be “Safe”, it is supposed to be FREE. As for the Federal Government being the best to secure the accuracy of the vote, I ask you when was the last time they Balanced their Budget? That is what Government calls accuracy, not to mention the simple fact that our votes belong to us. The people hold that power, it is not the Politicians to do anything with other than strive to earn our casting it for them.

The times we are in are Dark. We are being led by people who want to impose their will on to the people, rather than managing the benefits of the prosperity of a Nation of Free People. They are using fear of death through the propaganda created by a Deadly Flu to seize our rights.

It really isn’t a New Story. Here is our heart, and shield against despair. The following speech is dated, but it’s funny the issues and dangers that the American People face from both our own government, and outside forces have not… Only the names have been changed and by time not innocence.