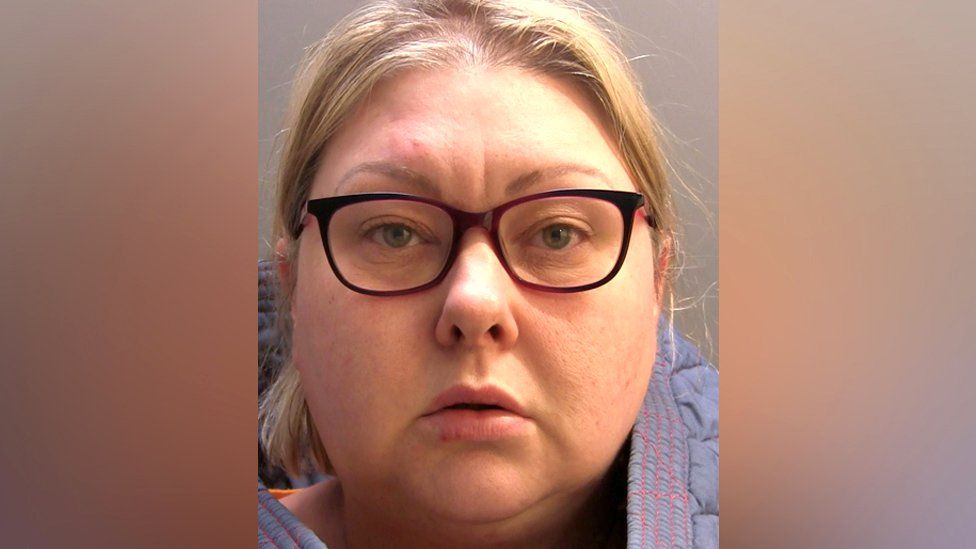 The Local Child Safeguarding Practice Review for Leiland-James Michael Corkill was produced today. It consists of three pages, NO MORE, and two of those pages hold the actions deemed necessary to prevent future actions of the Social Workers allowing anything like this to happen again.

No Apology to that grief-stricken mother.

Absolutely no admission of Guilt on the part of that so-called Social Working Team who snatched that infant from his mother’s bedside! Not even the term “SORRY”.

No words stating the correctness of the Social Workers who removed that tiny infant from his mother’s side as she lay in the maternity ward. They snatched that infant because IN THEIR BLOODY OPINION, her prior association with a brutal ex-partner produced worry which confirmed that she could not cope with a new-born baby, SO THEY TOOK THAT TINY INFANT, AND CONDEMNED HIM TO DEATH BY LEAVING HIM WITH LAURA CASTLE, A WOMAN WHO MURDERED HIM A YEAR LATER!