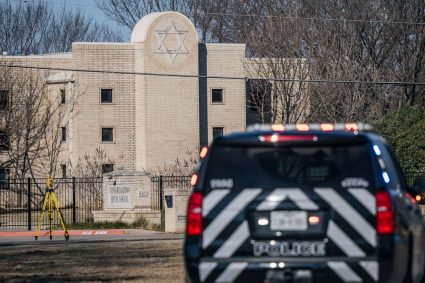 WORLD EXCLUSIVE: Blackburn Jihadi Malik Akram In The Words Of His Community 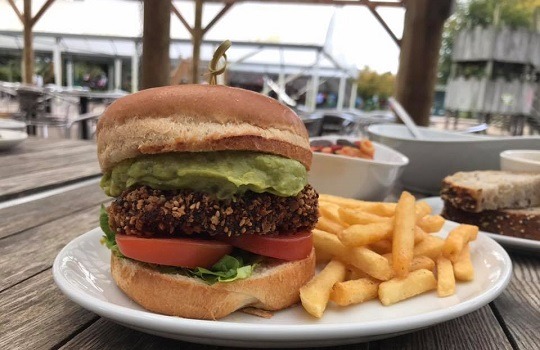 The headlines screamed out this morning. Dimbleby wants millions added to your food bills, in order to make you healthier. Strange words coming from a man who made his money from starting up flashy restaurants, and then selling them on to a couple billionaires; who himself verges on obese, but ‘knows’ that what he believes is good for the rest of us ‘plebs’.

The fatal flaw in his National Food Strategy is the truth that, whilst he reckons that poor people will be happy to pay more to eat the same garbage, he reckons that the cash paid by the food manufacturers will fund healthier living (Veggies on the NHS Prescriptions), cut meat eating by 30% (Thats the Climate Change diktat coming out of the shrubbery) , and best of all, supermarket tours where  the plebs will be shown how to ‘eat healthily’.

I just wonder how much this fat fraud Dimbleby has been paid to produce this load of old garbage? Yes, I know he comes from the Eton / Oxford school of thought, much as the equally fat and fraudulent liar Boris Johnson, but even he must have heard of the well known phrase, beloved of Chancellors of the Exchequer since before DaneGeld, which goes ‘No Hypothecated Taxes around here’. The truth that the fat fraud Dimbleby doesn’t want to admit is that there has NEVER been a Chancellor who even catches a scent of a tax without grabbing ALL of it, and spending it himself. Hypothecation doesn’t and never has worked.

3 thoughts on “The Fat Tax from the Fat Foodie”