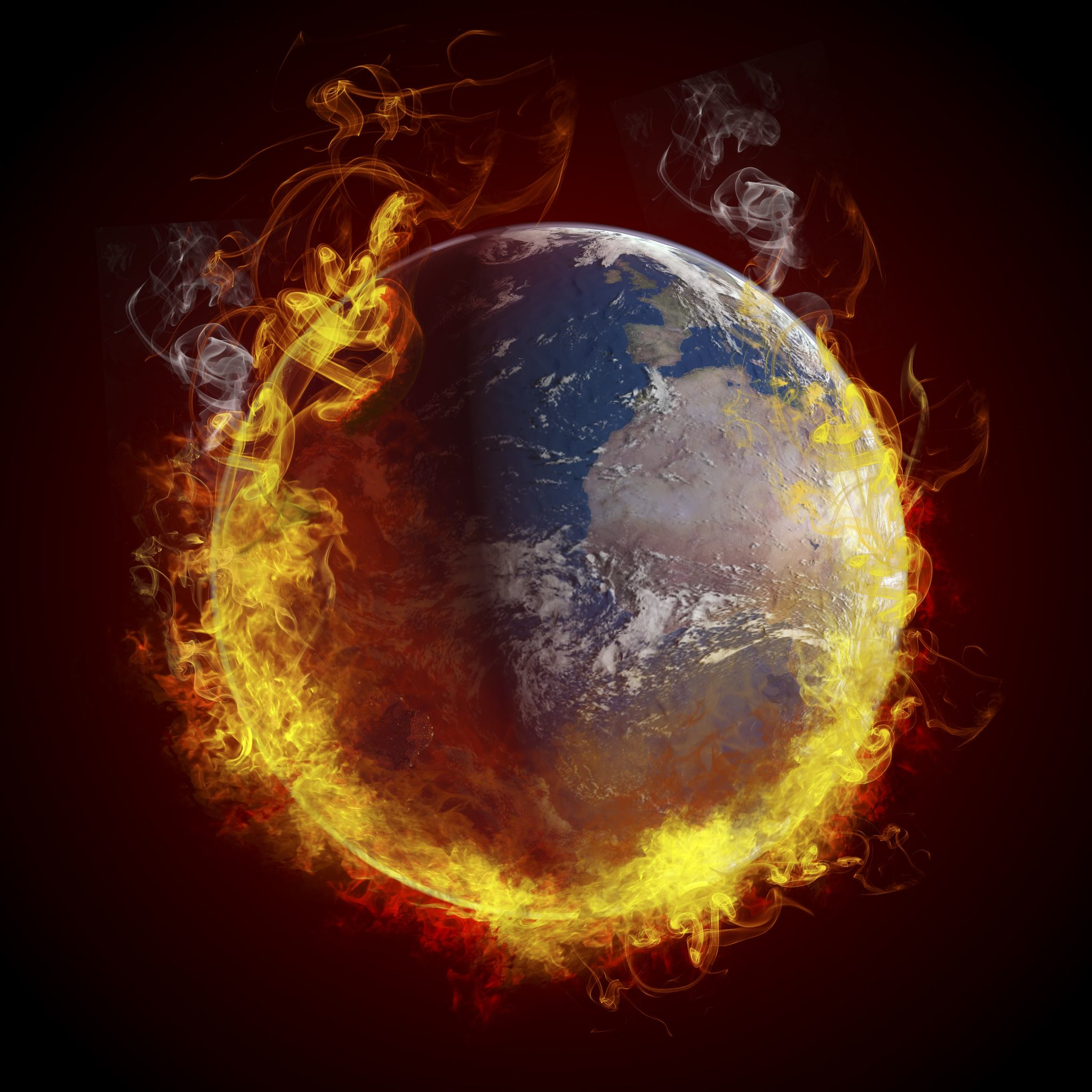 In 2013, Vanuatu’s then Prime Minister warned that global warming and its rise in sea levels would wipe out his Pacific island country. Now in 2022, evidence shows that Vanuatu’s actual size has increased, thanks to waves bringing more sand on the shores and no change in the sea level. Global warming alarmists scream many dramatic sound bites, but these all paint false pictures: the polar bear population is exploding, not starving; natural disasters have not increased, but waned; walruses are not committing suicide; and high-profile celebrities and politicians who want you to sacrifice your lifestyle are living well in big houses, luxury SUVs, and flying around in private jets.

The crux of the argument is “carbon”, or more specifically that human released carbon dioxide (CO2) is heating up the earth and causing irreparable damage. On carbon dioxide, the science is settled, and it has nothing to do with the temperature of the earth, which is actually affected by the sun and the earth’s wobbly rotation around it.

In our atmosphere today, each individual carbon dioxide molecule is 33 meters apart and retains heat for 0.0001 seconds, which means it is irrelevant, and hardly the making of a blanket.  Carbon is only 0.04% of the earth’s atmosphere, and only a small fraction of that is caused by humans.  In fact, carbon dioxide is lower now than it has been for most of world history, and so are the earth’s temperatures. The normal amount of CO2 in the atmosphere has been between 1,000 and 4,000 parts per million (ppm) for more than 500 million years, from the first emergence of complex plants and animals until now. Today, the CO2 concentration is 400 ppm, one tenth of its highest level.

CO2 is the fundamental and essential substance for life on this planet.  Trees, plants, and algae take in atmospheric CO2 and use photosynthesis to turn it into plant sugars and oxygen. These green plants are the first link in the food chain. All animals rely on green plants for food, including humans.  We either eat them or eat animals that eat plants. Without CO2 there would be no such life, and the earth would be as dead as the moon.

Instead, warm periods in geologic history bring growth.  The warmest period in earth’s history was the Paleocene starting 66 million years ago. The world was 12 degrees Celsius warmer than today. That period was the dawn of mammals. The tropics became rich with new plant and animal life that were the forebears of today’s species; flowering plants displaced conifers and became dominant; insects pollinated the flowers and diversified; birds evolved, and dinosaurs become extinct. The warmest period in earth’s history had the most abundant life.

And humans prosper in warmth, too.  The middles ages had much higher average temperatures then we have today, and out of that came increased food production and the Renaissance, which brought us a surge of art, education, and human enlightenment.

There is no basis for giving us a carbon scare.  Reducing carbon is a solution to a non-existent problem.  Measured temperatures have gone up less than 1% in the last one hundred years, but during that period the quality of life for humans has grown significantly. We have better health, better housing, better food, better mobility… better everything.  And this has been made possible by low cost and efficient energy sources called fossil fuels, which of course contain carbon and therefore have been labelled bad. The only existential threat to our world is the threat to our quality of life brought by global warming alarmists. Measures to fight climate change deny poor countries access to low-cost energy sources and the quality of life and economic development opportunities that come from these.  The end result will destroy developed countries economies and prevent poor countries from ever developing. But of course, these global warming elite know this and will continue to live big. They just don’t want you to.