SAVED BY THE GOLDEN ARCHES

The Guardian announces that Amazon has unveiled its Kindle Fire, with 7in colour screen, which will go on sale for $199 (£127). The specs are somewhat different, but this compares with $499 for the cheapest iPad. 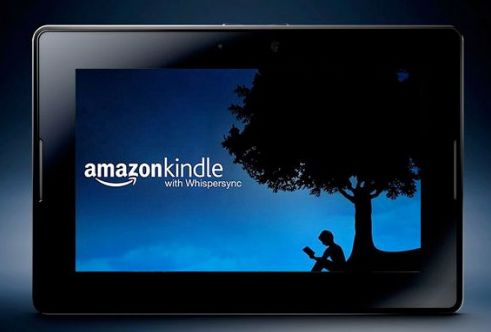 This is genuinely stunning and shows the awesome, revolutionary power of capitalism and free markets in those areas of the economy which are relatively unregulated.

The NHS meanwhile – by means of comparison – wallows in its unchanging, bloated, 1940s state. Can you imagine healthcare freed from the dead hand of the state?! The NHS doesn’t need reform, it need abolishing to make way for the same unstoppable forces which revolutionise technology for our benefit in the rest of our lives.

18 thoughts on “THE INCREDIBLE POWER OF CAPITALISM AND FREE MARKETS”