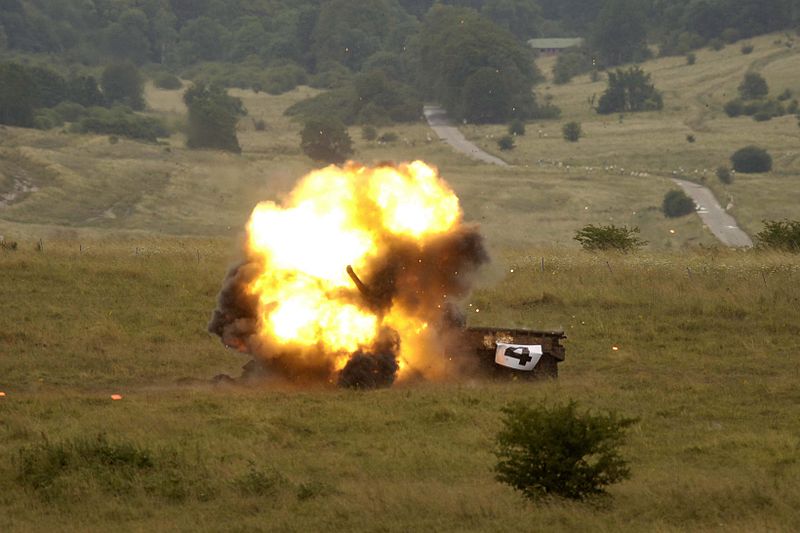 I am quite content to label Boris as a liar of the first water, citing PartyGate as but one of many issues, inclusive of going almost as bad as the Labour bunch when it comes to taxes, etc: but at the same time hailing him as the one European Political leader who has his finger on the Pulse of the most dangerously active Dictatorship in the world today, namely Putin’s new Russian Empire.

If I can explain. At home, Boris scraped through a vote of No Confidence, with the rebels quieted for now, but are said to be recharging their weapons for another showdown before Party Conference time. As to the rights and wrongs of their many complaints, I reckon they might have had a point at the very time when the whole series of episodes were exposed, which showed that Downing Street was full of a bunch of ‘effing hypocrites; all with the same slogan “Do as I say; but not as I do.” With the multiple stories from constituents’ very grief of not even being able to bury their dead correctly: and then learning at the same time of the significant booze culture apparent, right at the heart of Westminster, the Rebels should have multiplied their letters, called the vote: and showed Johnson the door. But they lacked the courage, they lacked the iron will, they had lost the very essence of Baroness Thatcher. her very political life in one phrase ‘The Iron Lady’; and lost both time and their possible place in history.

Then, after some seven years when Kiev’s Defence Ministry in the Ukraine were calling to everyone for modern weaponry of all kinds, because they knew whom they were dealing with just across the border: and all European Governments, inclusive of the British, were forgetful of only one hard Realpolitik fact; namely ‘You cannot appease a dictator’  were saying, “No, we don’t think we should send anything, because that might upset Putin.”. Then Putin pushes his armoured columns forwards on February 24th, because he thought that that previous delaying decision would be reinforced. It was Boris Johnson who saw clearly what should have been done seven years ago, and, much to his credit, sent the anti-tank Javelin missiles forwards by the cartload, and the Ukrainian Army, whom had been fighting the Russians in the East for those seven years without modern weaponry, slaughtered the Kiev road-bound tank columns with a viciousness brought about by a hatred for their once-overlords, before Independence that is, and an age-long memory of the Holomodor, Stalin’s famine which had dealt death by starvation to nearly four million Ukrainians. More weaponry followed, the Russians withdrew from their badly planned Kiev assault, regrouped and commenced battering the cities of East Kiev, in the manner perfected by the Russians in Syria: polished by the old Stalin quotation “Quantity has a Quality all of its own!”

The Ukraine now knows who her real friends are: the Unites States, the United Kingdom with Boris at the charge, and the Baltic States. The balance of Europe is a mixture of France and Germany pushing for a ‘diplomatic peace settlement’ along with sending some old hardware eastwards, and the old former Comunist states sending some artillery, but not a lot. America has sent a lot, but everything takes time to be flown across an ocean, transported to the back areas, and for troops to be trained in their use. You cannot train a Soldier in the ways of modern artillery in a matter of days; it takes weeks if not months. The artillery which Putin’s Russia has a range of thirty-forty miles. Therefore counter-battery artillery opposing those guns must have a range of sixty miles.

Will we see the Russians driven backwards? Possibly, but it will be the fault of ALL of the Allies if Ukraine loses, because we should have stepped forwards when Putin annexed the Crimea, and not a day later!