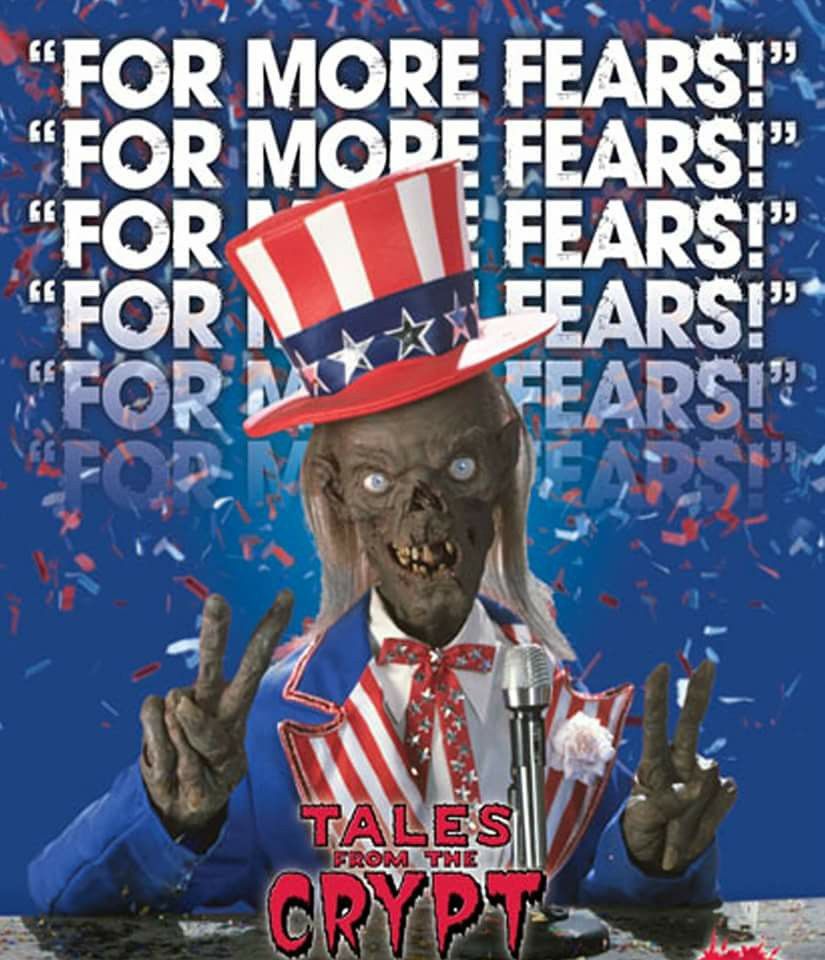 “Alright, he’s gonna get his fat ass beat. The question is by how much.”

“If we want to go to the lethargic stuff, blah, blah, blah, worry about this, we can get 290, 295 electoral votes and it’ll change nothing,” Carville continued. “If we go and take it to him and talk about what a massive fat failure he is, we can runaway with this thing. The idea is not to defeat Trump, we have to defeat Trump-ism.”

“Trump is weak, he is fat, he is slow, he is being stolen from,” Carville added. “…They’re just sucking off of him. They’re going to steal everything to the last moment. At some level, Trump knows that.”

47 thoughts on “The Rajun Cajun Speaks”