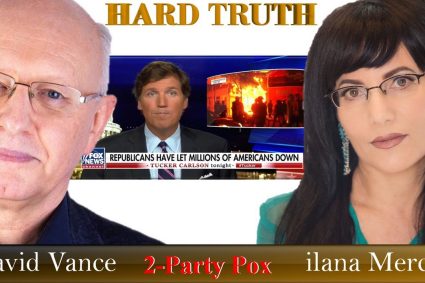 2-Party Pox: The Republicans Suck AND The Democrats Want To Kill You 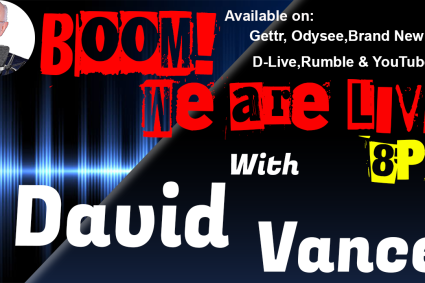 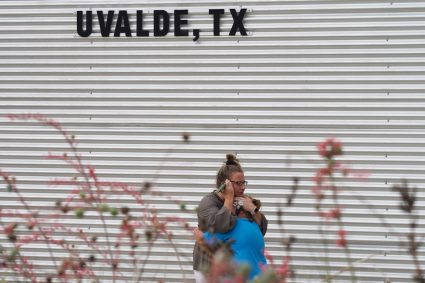 If the bumbling fool of a President we currently have manages to get us Nuked by the Russians, the Iranians, or the Chinese none of this will matter. In the off chance though that Crazy Joe doesn’t wined up making us glow we have a real major issue that we as American Citizens have to face.

It doesn’t matter if you pull the lever for the Right or the Left, the Politicians have turned the Department of Justice against us both. They have Illegally spied on anyone they percieve as a political threat and didn’t even bother following the Law.

Jim Jordan, R-Ohio, says FBI Director Christopher Wray needs to explain why an internal audit of the FBI has found violations of its own policies when conducting surveillance investigations, I say it’s Bill Barr who needs to answer and TRY to explain.

There was an Audit of the Election year 2019 and 6 months prior, the audit showed the FBI “violated agency rules that means BROKE THE LAW at least 747 times in 18 months ALL while conducting investigations involving politicians, candidates, religious groups, news media, and others.”

The following is a TrollCast on the REAL threat America faces, or 16 minutes of a crazy man, you decide.