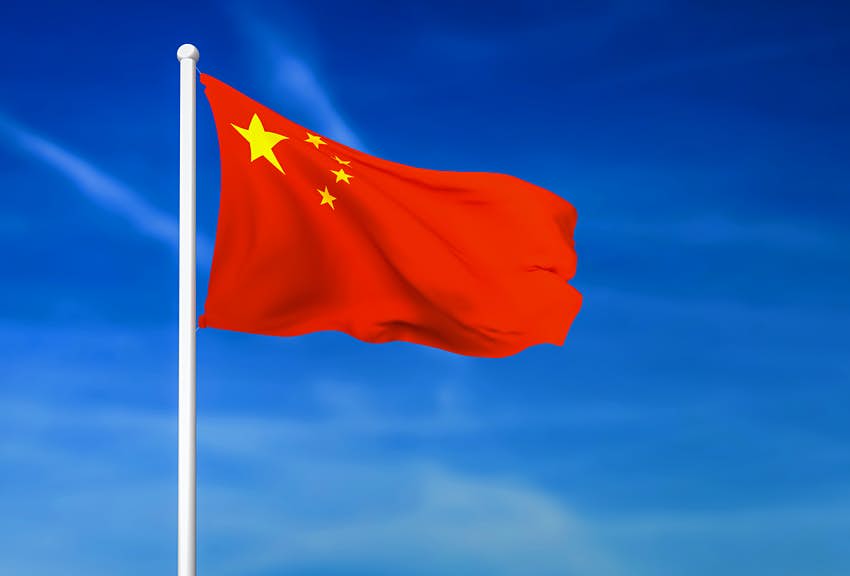 Both Newsweek and Taiwan News reported that the Baoji Municipal Committee of the CCP reposted a video to China’s YouTube-like platform Xigua, in which a narrator states, “When we liberate Taiwan, if Japan dares intervene by force, even if it only sends one soldier, one plane or one ship, we will not only return fire, but also start a fullscale war against Japan. First, we will use nuclear bombs. We will continue to use nuclear bombs until Japan offers its second unconditional surrender.”

The Chicoms continue to build up their Military assets in the South China Sea. They threaten Taiwan on a weekly basis and now they are openly threatening Japan.

Has the American or the British Governments done or even said anything about this? Oh no that’s right they are both still dealing with the Biological Attack from the Chicoms of Covid. As the world continues to suffer from the effects of the Chinese weapon unleashed on it China continues to seize more territory and threaten the rest of the world with Nukes.

They already used a Biological Weapon, why would anyone doubt they would use Nuclear Ones?

3 thoughts on “The Red Menace is going to Nuke Japan”