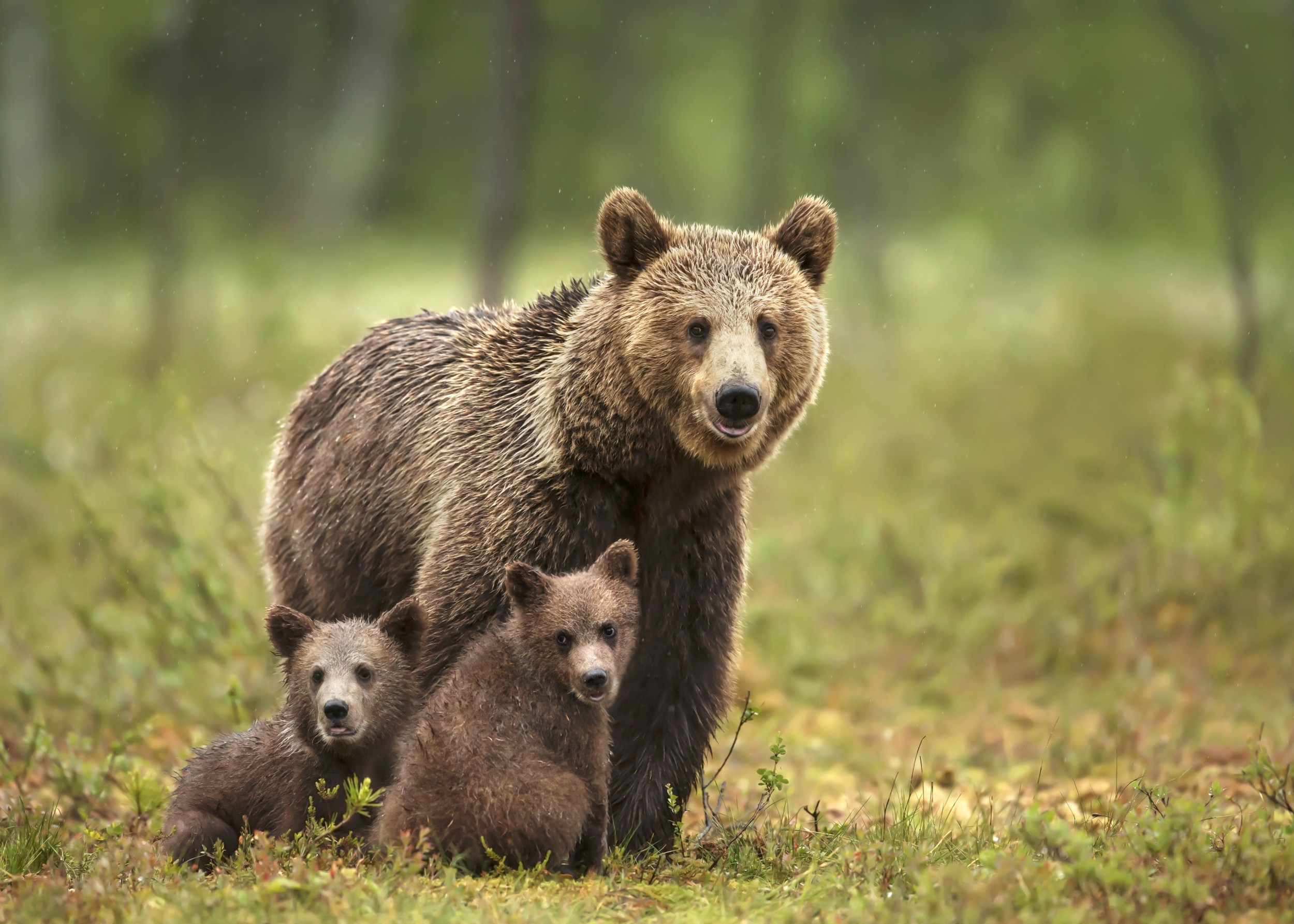 Years back we had a variety of Writers all of different perspectives. One of those writers was Monica who goes by the pseudonym of “GrizzlyMama”. This piece marks her return to our ranks…. so please watch for her posting under her own handle “GrizzlyMama”.

Most of us are still deeply concerned about the integrity of our election. The congressional hearings in several states presented evidence that there were serious problems. Pennsylvania, where I live, was one of the states.

The hearings were horrifying to hear. How can this happen in the United States of America? Why are we not allowed to address these problems? Why are we labeled Q conspiracy whacks because we see something that isn’t right and we speak up about it? Why are the states in question resisting so heavily to the audit? ‘It doesn’t matter’, they say. ‘It won’t affect the outcome’, they say.

It does matter because the truth matters.

Here are some of the more egregious, illegal acts:

2) There are many, many instances documented, in sworn affidavits, showing that the votes can be altered with electronic voting systems and in fact were altered.

4) Sworn affidavits (and in some cases digital recordings) show that Republican poll watchers were bullied, denied access to the vote count and even thrown out of the voting and counting area.

5) No postal dates on mail in ballots, or postal dates had been altered. This has been sworn to in affidavits.

6) Ignoring a Supreme Court order to segregate certain ballots. Voting officials did not comply with this order. And even IF the order was complied with, is it even possible to know if the proper ballots had been segregated?

7) More dead people in Pennsylvania voted than are buried in Gettysburg. I don’t know, man, I heard something about cleaning up the rolls – but I think they say that every once in awhile. It never seems to happen.

8) The Director of Intelligence presented a report (missed the deadline though) that showed incontrovertible evidence of foreign access to the electronic voting systems REAL TIME.

This is banana republic territory territory. Doug Mastriano, Pennsylvania State Legislature, is the ONLY legislator standing up – at least the only one I’ve seen. Thank goodness that we don’t want a shooting war – and that we want to exhaust every legal means to resolve this.

The wheels of justice turn slow, but grind exceedingly fine. We hope. And we wait. 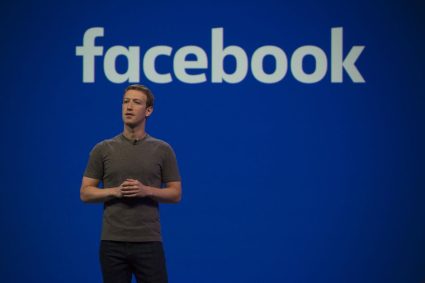 One thought on “The Return of GrizzlyMama”