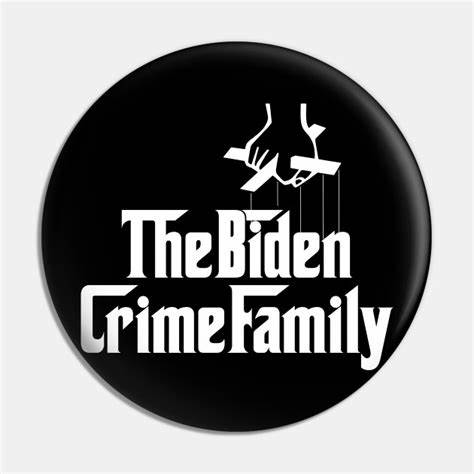 U.S. Department of Justice officials deliberately delayed an investigation into Hunter Biden’s potential tax law violations and sketchy overseas business dealings because of the effect it could have on the presidential election, according to a Politico report.

“They advised [him] to avoid taking any actions that could alert the public to the existence of the case in the middle of a presidential election,” reported Politico, one of the many corporate media outlets that brushed off the possibility of any wrongdoing by Hunter despite the discovery of his incriminating laptop.

So not only did the Biden’s Lie, the MSM lied and ridiculed anyone that tried to tell the Truth in coordination with the Biden’s. It was a Russian Fake the told us…. another coordinated false propaganda and disinformation campaign run by the Democrats with the Press the same as they did for 4 years with “Russian Collusion”.

This Laptop contains detailed information on the Biden Crime Family. It not only provides evidence against Hunter Biden, but every member of the Biden family including the President of the United States. It has details of Millions of Dollars worth of Business Dealings with the Chinese Government.

The FBI has had this Laptop for almost 2yrs and we are just now starting to get tiny bits and pieces of the incriminating information.

The Biden Crime Family and it’s allies have done everything they can to destroy Rudy Giuliani through their corrupt political, press and legal allies due to the very fact that he has a copy of the Laptops Hard Drive.

My question is not about why the press lied, covered it up, and have tried to destroy anyone and everyone that even mentioned this Laptop. My question is to all the Americans that bought the story that it was “Russian Disinformation”.

How do you feel now? What do you believe now? Now that the Press is finally admitting that the Laptop is Hunter’s and they knew it all along, how do feel about being Lied to?

The Press is propaganda arm for the Democrat Party, they have been lying to you for 5 years straight now and even when they admit that what they say was false most of you still buy what they are selling.

My question is what is wrong with you? Are you stupid? Are you just a drone? Are you just so filled with hate for anyone that doesn’t think the same as you that even when they admit that they Lied you still go right along?

Have you no shame? 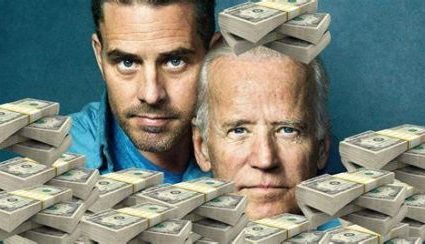 13 thoughts on “The Russian Laptop…. NOT”