Real scientists speak, and what they say is both delicious and portentious. Via WUWT, it looks as if we’re in for a solar minimum and, as the press release states, that could rather affect the climate. There’s talk of a second Maunder Minimum in the offing which really would put a nip in the air. 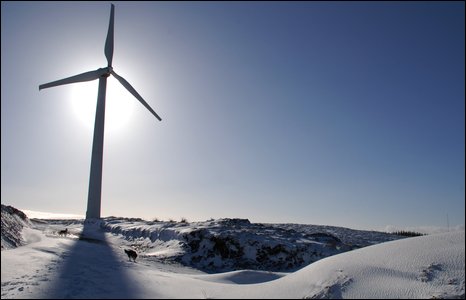 It’s delicious not just because the skiing would great but also because the AGW cultists might shut up for once. They might, though I doubt it, astonished though they would be to find that the sun does have something of an effect on the climate afterall. Despite Delingpole’s understandable excitement the warmists are as faithful as any zealot. My money would be on yet new ways to rob us unless we burn Parliament to keep warm.

Standing around the blackened carcass of Parliament may just be where some of us end up since, if it comes to pass, the days of cold will be arriving with the blackouts that will be due wholly to government negligence, ineptitude and adoption of Gaia worship as the state faith.

30 thoughts on “THE SUNSPOTS FADE”