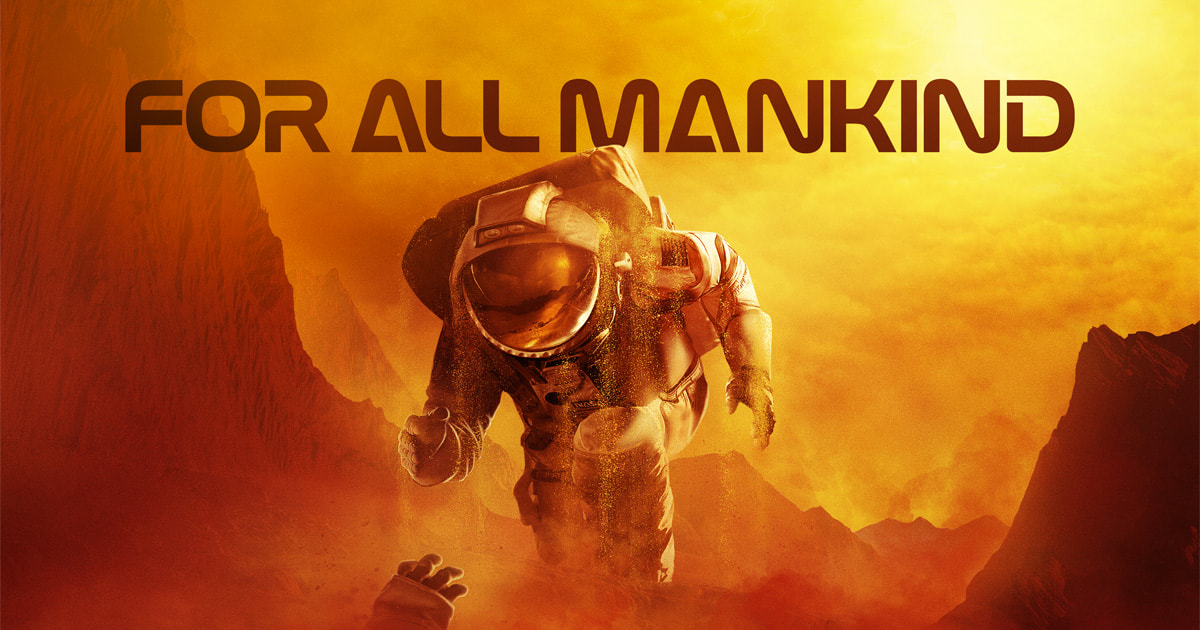 During the “Pandemic” and the forced locked downs that we all have suffered through, I have spent a lot of time doing two things, Reading and Watching TV. Now since my Idea of a Good read is Locke Montesquieu, Franklin, Adams, and such works of people discussing the affairs of Humanity I will not bore you with such a review, but I will discuss TV and Movies.

During the past 3 years Hollywood along with everyone else had to shut down, yet they probably as an industry are one of the few that benefitted immensely from it. We all had no choice but to sit a stream Shows on our idiot boxes. After the first six months I don’t know about you, but I had caught up on and re-watched every show or movie I have ever liked, and no new episodes were coming.

Yet we still had 2 more years of being imprisoned in our homes…. Which meant it was time to view a few thousand titles that none of us ever had the time for.

One show I found by accident was “For All Mankind”. It is a show that is currently still in production. It is now at the beginning of it’s third season. It’s about the space race and is set in a parallel world, an Earth with very similar history to ours. The show splices in News footage, and political voices from ours into the story with variations. The Russians got to the moon first, the cold war never ended, and Mary Jo didn’t die at Chappaquiddick. It starts in the 60s and now in the third season it has reached the 90s.

The show has a great cast of actors, some you will know and some you won’t. The show can be a bit hokey or formulaic at times. It is however an excellent adult soap opera that I have found myself hooked on. I would not call it the best gem I’ve discovered over the past 2yrs, but if you’re an old Space Geek like me and want to see a Space show that is more realistic than a Sci-fi show it is well worth the watch.