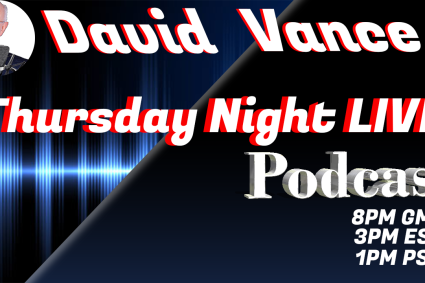 According to the House Majority Leader Steny Hoyer the United States is at War.

and he did not say this only once as if he misspoke.

Neither did the White House spokeswoman deny it, she tried to add a little spin but confirmed it at the end.

When was there a Declaration of War?

When did the President hold a speech from the Oval Office explaining it to the American People?

Who in Congress voted for this War?

We have the White House and the Democrat Congress declaring War on Russia. A Nation that has over 6000 Nuclear Missiles pointed at the American People. Nuclear Missiles that Putin has repeatedly said that he will use.

The American people are now under the REAL threat of a Nuclear exchange for no reason that involves us and without even being informed of the threat by our President.

The deficiencies of this President are much more than just the Mental ones we are all witnessing. As a result of his deficiency in economics the people in the U.S. are experiencing food shortages for the very first time in our history. While the Price of Fuel for both our vehicles and Homes has reached astronomical levels that are no longer affordable for the working families of our country. The cost to get to work, heat, and cool our homes has taken 3000-5000 Dollars out of the family budget. The mean (average) income which is $53,996 in the U.S. for a family of 4. The median savings account balance in the U.S. is $4,500, so that just disappeared. Most Americans live and budget paycheck to paycheck. The inflation rate officially 8%, the real number is 18%. They no longer count food and fuel in inflation even though those are the two major factors, bot of which are raising on a weekly basis. When President I don’t Know Joe took office the price of gas was $1.88 a gallon. It is now just 2 1/2 years later $4,95 a gallon. Each day, Americans drive about 25 miles and spend an average of one hour behind the wheel. Where in the morning most people would stop and put $10 in their gas tank, they know have to put $20 and get less.

They no longer keep tabs or publish at least “The Misery Index” the Democrats put an end to that because every time they are in control it goes through the roof. If it was being reported today it would be at it’s highest level in our history, but it will get worse. The U.S. is sliding into a deep depression, the second one our government has caused in the last 12yrs. The current administration is trying to FastTrack the end of the gasoline motor in the U.S. to do so their goal is a minimum of $10 a gallon for gasoline. Joe’s first two years has us halfway there.

President Biden blames Russia, hell he blames everything on anyone but himself. The increase in the cost of Fuel is Joe’s fault. The exploding costs and shortages of everything else are also the direct result of Biden’s War on Fossil Fuel. It is a domino effect that anyone with the slightest understanding of supply and demand understands.

On top of all that suffering plus the additional suffering that is coming, we now once again have the real threat of dying in Nuclear Fire and the President REFUSES to discuss it with the People.

God Help Us All