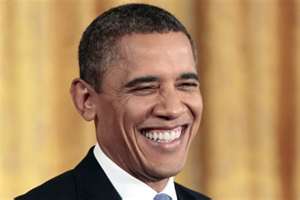 While he admits that he was a pot smoker and cocaine snorter,  I don’t think  President Obama has come straight out and admitted yet that he is a serial liar.

Here is one example of a standard, run-of-the-mill Obama lie:    “Fence between US and Mexico is “Practically Complete”    Department of Homeland Security says 5%

How can anyone  still support President Obama?  Why do people buy lemons from used car dealers?