Jodie Chesney was 17 years old. She was walking in a park in Harold Hill, East London when someone stuck a knife in her back. That was it, she was dead at the scene. 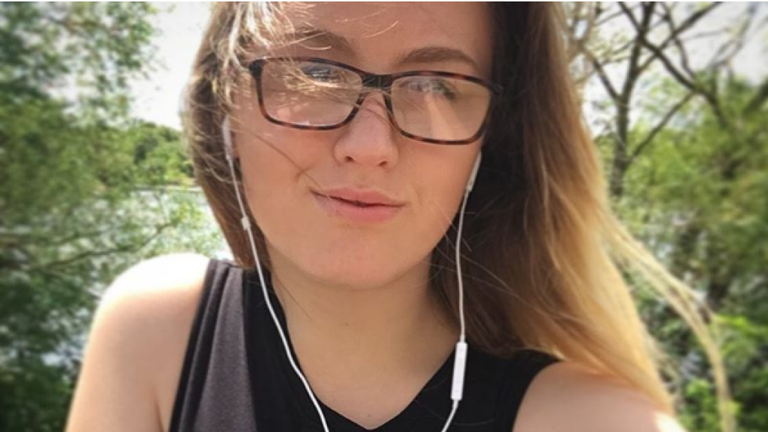 The murderer might be a mental case who flipped. The police have described her killing as a random attack. It might be gang-related. There’s an initiation thing, where a prospective gang member has to stab someone – anyone – to be accepted. No description of the attackers has been released despite there being witnesses. We might make some assumptions.

What I do know is that London is sinking ever faster.

137 thoughts on “WELCOME TO LONDON”