There was a Presidential Election, now I believe there was significant fraud, enough to throw the election. The argument among the average person is not worth the time. Very few are read well enough to discuss it knowledgably, and the rest of them are rabid foaming at the mouth with TDS and have long lost the ability to reason.

Now even if you choose as all the courts have to not review the evidence, the fact that is 5 States violated the Constitution. That can’t be denied, but the 9 people in Black don’t feel it worth the time. That in my view was a big mistake. If the evidence and the case is crap you ridicule it in open court and expose it for nonsense. By not granting a hearing the matter is never settled. It also solidifies the belief of the crazies that it is a conspiracy. The long-term effect of not hearing the case is more detrimental than any chaos of hearing it. All of that is here nor there, debate for the scholars’ for centuries.

The last play of this drama takes place on the 6th. The Challenge has been tried several times in history the last was after the Bush v Gore debacle, but no Senator would join the Members of the House Representatives that objected to it so the challenge died. That is the likely result this time also. (Sen Josh Hawley, just said he would object)

The odds are we will still have at least 4 years of a Biden Administration, even if Joe doesn’t last the whole 4. Take away the scare tactics of the worst case scenario’s of what if’s, and look at just what we know they will do.

Rejoin the Paris Climate Accords, Amnesty for 20 Million Illegals, (they already defunded immigration holding facilities in this last Bill), Shutdown of all Wall Construction, and a rejoining of the Iran Deal.

One destroys our economy and our future, the second overwhelms the system causing further collapse of the safety net structure, and the third leads to War in the Middle East. 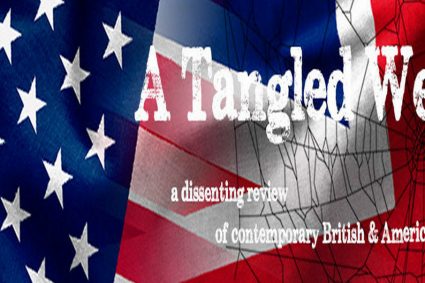