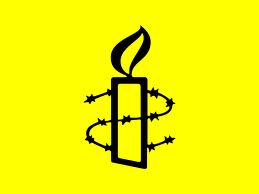 Amnesty International is a worldwide movement of people who campaign for internationally recognized human rights for all., we are told!

Our supporters are outraged by human rights abuses but inspired by hope for a better world – so we work to improve human rights through campaigning and international solidarity.

We have more than 2.8 million members and supporters in more than 150 countries and regions and we coordinate this support to act for justice on a wide range of issues.

So now we all know what they stand for; for fairness, for human rights and against abuses. So I wonder why the Chairman of Finnish Amnesty International declares Israel, the ONLY Democracy in the Middle East, to be a Scum State.

When called upon it, he removed the post, and tried to state that he was misquoted, but we know differently, don’t we? 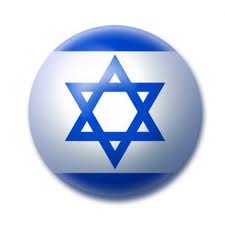 Israel is not perfect, that Nation is the first to admit that, but there is, in that small beleagured nation, the very definition of the finest that Humanity produces; based upon the simple truth that they have to win every battle; the Arabs, the Palestinians, the rest of the surrounding scum only have to win one!

17 thoughts on “What was that word again?”