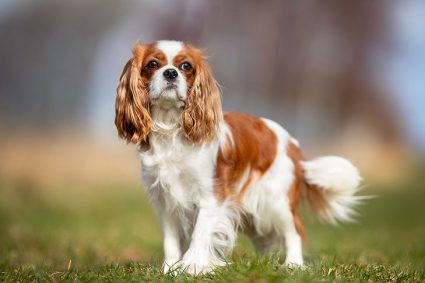 That’s when you know things might really be screwed. Now these are just the ramblings of broken old American Man, but I still have to say them because I know my views are shared by many. They just don’t have a Platform to share them. I’ve been graced by like minded generous friends, so I can speak, and I will.

We are two and half years into the worst administration in my life time, and I remember Jimmy Carter, I bought my first car the year Carter was sworn in. Our current President is 6cents short a Nickel, now I admit that has always been Joe’s natural state, but now 2 out 7 days a week his elevator no longer even leaves the basement.

That in itself would not be a problem normally. A President only has Limited Power domestically no matter what you believe. The internals of the Country are run by Congress and the States, a President presents a vision and the congress and states do the work, or they don’t.

The disaster we face is that ALL of our elected officials at every level State and Federal, but especially Federal are only in it to enrich themselves and their families. The needs of the People are just a shell game used to get re-elected. Promises never fulfilled or delivered on. They’ve passed 20 Infrastructure Bills in my Lifetime yet the Power Grid is falling apart, and the Bridges are condemned and collapsing. Even though the Jobs are “Shovel Ready”. I’m not even going to discuss the rampant crime and bodies on the street….

What we are witnessing though at this moment is a Marxist lunge for power at all cost. I honestly also believe all these highly educated and sophisticated Elected Officials and Bureaucrats have no clue at all that they are Marxists with a strong dash of Fascist thrown in for seasoning. After all they have been taught by all their teachers and professors especially at higher education that “It is the Governments Job to Control Everything” how else can it be directed for mans best use.

They all believe that Mankind can change and has changed the Earths Climate. The ONLY way to fix it is to control the fuel that man uses to live, and only Government can do that, so it’s just the right way to do it. The Evil Oil companies any Privately Owned Company not controlled by the Government will just kill everyone.

Now this should all be some twisted fairytale, the delusions of a crazy old man. Except every time Biden is in public he say’s this is a period of transition…. Transition to what? Transition to “Clean Energy”. It doesn’t matter that NO CLEAN ENERGY EXISTS that can replace either Oil, or Coal, That’s ok, we are Transitioning anyway and we’re starting with the cars and trucks. Everyone one is going to own an Electric Vehicle. “Tut tut, doesn’t matter if no one wants them or can afford them. We’re going to make gas and all fuel so expensive they’ll have no choice, but to do as we want.”

While they are doing this they are making deals and investments with the companies and countries that will benefit from this “Transition” financially and with true economic power. He who controls energy controls the world. Ask the Russians, ask the Chinese, ask the Arabs….. everyone understands that unless they are a Democrat.

This is our Government doing this, killing Jobs in the U.S. to create jobs in the rest of the world. All while their Kids, Husbands, Wives, and second cousin Bobby make investments and take the kickbacks from those that benefit from every Bill passed. Fauci just proved the Bureaucrats do the same thing, when asked under Oath if he received “Awards” and “Honoraria’s” (Kickbacks) from the companies he Regulates, Over sees, and Funds…. he told the Senator that under Law he does not have to disclose that….

We are about to have an election that should according to current conditions in the country, and History this election should turn power over to the other side, based on just the price of gas alone, let alone the thousand other issues. BUT and it’s a very big but… Are the Elections secure? There is over a third of the country that believes and with good reason that the last election was stolen. Oh me, Oh my, a stolen election… anyone who says that can never happen doesn’t know American History. It has happened Multiple times at the Presidential level and it happens every election cycle in states like my own Pennsylvania.

Right now it’s a “wait and see”…. Will they steal this one? Then there is the reality that just because the Democrats loose, and the Republicans Win that does not mean a Damn Thing will change. It didn’t with Obamacare, John the Traitor McCain made sure the last act of his Life was a Middle Finger to the People of America for electing Trump. Under Republicans we will still be in the hands of a corrupt class of morally depraved individuals that were never supposed to exist, “a career politician”. Which in reality is just someone who is a professional grifter extraordinaire. Most people go into Federal Office in Debt, having to have begged millions to win the seat, but EVERYONE ONE OF THEM LEAVES AS A MILLIONAIR. They can’t achieve that on their salaries, yet the fact is they all become multi-millionaires while they are in office.

Trump was rich enough, and crazy enough to stand for old fashioned American Ideals….. We were at peace, everyone was working at record levels, gas was under $2 and there were no empty shelves of anything.

May God Help Us survive the next two and half years…… 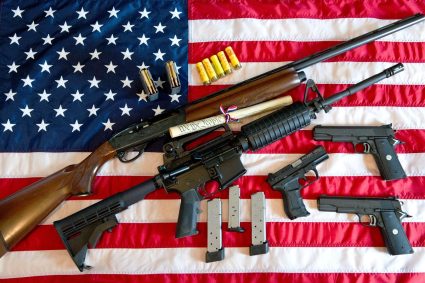