YOU SEE WHAT YOU DID THERE, REPUBLICANS?

it’ll never get off the ground! 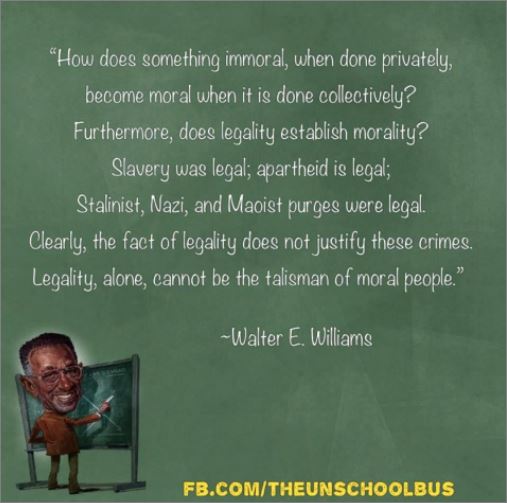