…to get it wrong!

In a puff piece for a new film which tries to depict an old ‘Whale-friendly’ story, the Daily Mail gives a synopsis of the film. It tells of the two adult and one baby whale who were trapped in pack ice near Point Barrow in Alaska. If one likes whales, it isn’t a bad piece, although I presume the part which features the whales in the film will all consist of Computer Graphic Imagery (CGI). It all ends well, except for the baby whale, which died.

But in one image, they undo all the good work previously done, because they just don’t know the difference. Spot it?

Although a beautiful place, the frozen Arctic can also be dangerous for ships and animals alike 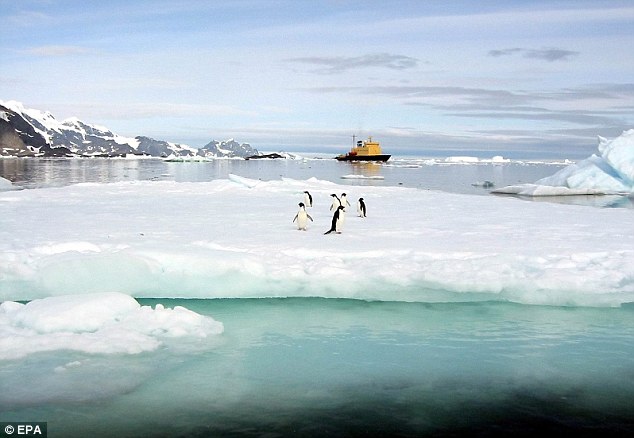 7 thoughts on “You can always depend upon the Daily Mail…”