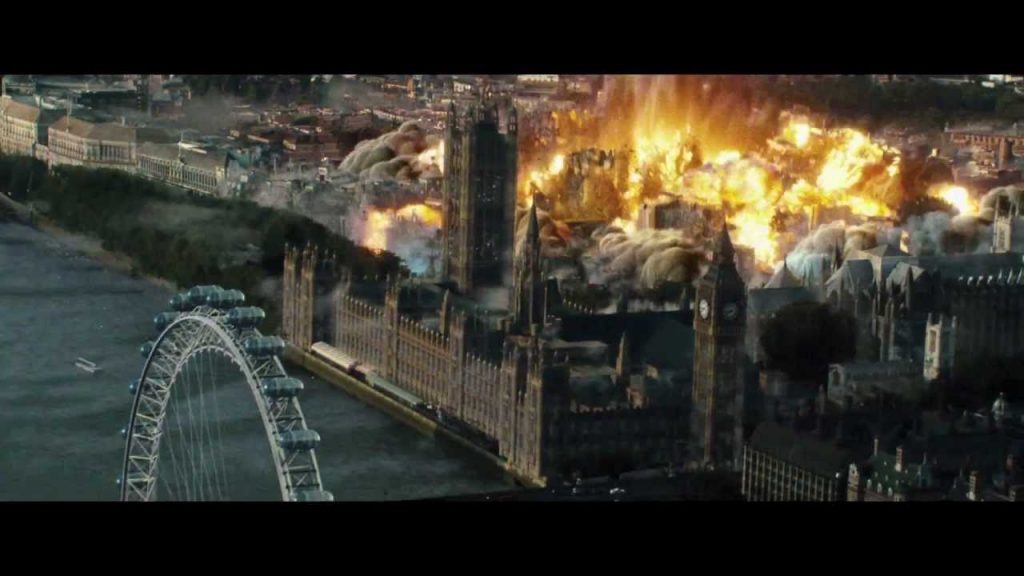 – January 2017. High Court finds that the UK can’t withdraw from EU without an Act of the UK Parliament permitting the government to do so. British tabloid media brandsHigh Court Judges ‘enemies of the people’

– March 2019. PVP hacks into national government database and immediately obliterates stop PVP petition, harvesting the names and addresses of the signatories. Dispatches drones armed with Hellfire air to ground missiles to target the Brexit ‘Freedom March’ . Thirty four people are killed in what will become known as the ‘Massacre of the Monotonous’ as no one on the march survives.

– April 2019. The PVP targets the 40,000 signatures of the anti PVP petition and 663 people are killed when it’s discovered that the signatories are multiple, multiple signatures taken from the Daily Mail letters page generated by a Daily sExpress bot operation.

– May 2019. Parliament recalled, Anna Soubury tries to lamp Daniel Hannon with the Parlimentary sceptre calling him ‘a lousy, lying know nothing fucker’

– May 2019. Theresa May assasinated, middle aged tubby in ill fitting suit and unkempt blonde mane suspect seen attempting to run from the scene. The spark that lit the Brexit wars.

– June 2019. The PVP converts Brexit abondoned car factories in northern England and recalibrates manufacturing machines to churn out hundreds of thousands of deadly robot War Dog fighting drones. The Brexiteer Constitutional Commonwealth Army, with military and technological aid from the Russian and US governments, maufacture hundreds of thousands of deadly robot combat drones of their own from the ‘Fuck John McCain’ prototype.

– September 2019. The Continental Army of the European Union, commanded by European Overlords from golden palaces floating in the sky,  invades the state of Northern Ireland after desperate requests for intervention from ethnic Europeans there. The state of NI is annexed by the EU and reunited with its natural Irish hinterland. ‘Brexit Buster’ ferries are supplied to ferry British citizens from the NI liberated zone to Britain proper. Scores are repatriated.

In Britain war between the Brexiteer Constitutional Commonwealth Army and the Free British European Resistance, which has declared itself the rightful government of the English nation, rages with hundreds of thousands of casualties on both sides. Scotland has unilaterally declared itself the Confederated Republic of Scotland and while the CRoS offers some hope to refugees fleeing the horrific Brexit wars British refugees in Europe have reached over 4,000,000, safe passage is assured through both the Euro friendly territories of the Isle of Man and Gibraltar. The Channel Islands have told British refugees that they can’t enter unless the have 1,000,000 quid to deposit in off shore accounts.

Don Don, the King of the entire continent of north America has offered refugee asylum, which he says is ‘biggly and the greatest refugee asylum ever’ It is limited to those who are white, Christian and speak English.

In October 2026, caught in a pincer movement between the Free British European Resistance to the south and east and a Confederated Republic of Scotland hard border to the north the bloodied but unbowed Brexiteer Constitutional Commonwealth Army beat a tactical retreat to Wales in the west where at a former AWE site at Llanishen just outside Cardiff, financed by multi millionaire Arron Banks living in exile on Jersey, they mine previously buried uranium, construct a device and launch a nuclear strike on the base of the Free British European Resistance, the Palace of Westminster.

The world is in mourning. Millions are dead and British civilisation is on its knees.

In a luxury bunker buried deep below the smouldering ruins of what was once Mayfair in London a group of people descended from priviledged wealthy Eton elite and Oxbridge science graduates accidentally stumble across an obscure quantum physics theorum equation and perfect the motion of time travel. An upcoming, enigmatic young man, considered to be one of the most brilliant of the group  is chosen by the rebels to travel back in time and foil Cameron and May’s dastardly plan. His code name is three leters, JRM.