That’s what the comedian called for. He called for the U.S. to engage in open warfare with Russia in the name of Ukraine.

The worst part is a large group of our elected idiots seem to agree. It’s like living in never never land and nobody is paying attention to reality. The U.S. and the Russians CAN NOT engage in a Hot War of any kind. There are to many factors that could cause a runaway escalation causing the dominoes to fall and then we all die.

I am not a pacifist by any stretch of the word. I believe and advocate for the use of violence when it is appropriate to do so. I whole heartedly support our last 20yrs of War due to 9/11, we should have done more. That war will not be complete until Iran is destroyed the head of the snake removed. So when I say we should not be engaging in a hot war with Russia you might want to listen, or at the least hear why.

The United States defeated the Soviet Union, but it was never disarmed. Russia possesses every bit of it’s former Weapons Capabilities and has done nothing for the past 20 years except improve on them. From Cyber to Nuclear they have the capability to end all of mankind’s existence just as we do here in the U.S.

There is a reason that M.A.D. worked for so many years.

Is Ukraine worth risking the death of everyone? That is the question, nothing else. 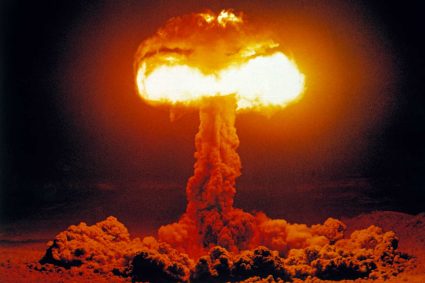 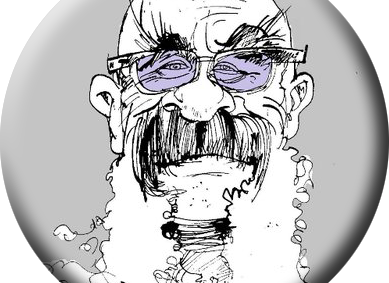